“The European Catholic Social Days are important because they testify to the vitality of Christians, of Catholics, in Europe, as well as our commitment to promoting solidarity and the well-being of each and every citizen of Europe, especially young people and the future we all have at heart”, said Cardinal Jean-Claude Hollerich, Archbishop of Luxembourg, President of COMECE (Commission of the Bishops’ Conferences of the EU), presenting at the Vatican this morning the third edition of the European Catholic Social Days with the theme “Europe beyond the pandemic: a new beginning”, to be held in Bratislava, Slovakia, from 17 to 20 March 2022. The initiative is promoted by the Commission of the Bishops’ Conferences of the European Union ( COMECE), the Council of European Bishops’ Conferences (CCEE) and the Slovakian Bishops’ Conference, in cooperation with the Dicastery for Promoting Integral Human Development. “As we look at Europe beyond the pandemic on the way to a new beginning, the event will offer an opportunity to reflect on the importance of solidarity and social justice at a time of transition for Europe,” said Cardinal Hollerich. “Selfish behaviour and materialism – the focus of the Days – must be overcome by solidarity, as the ongoing health crisis has shown. We must allow the principle of solidarity to guide our actions, and stand united throughout Europe to share the burden of its socio-economic implications.” 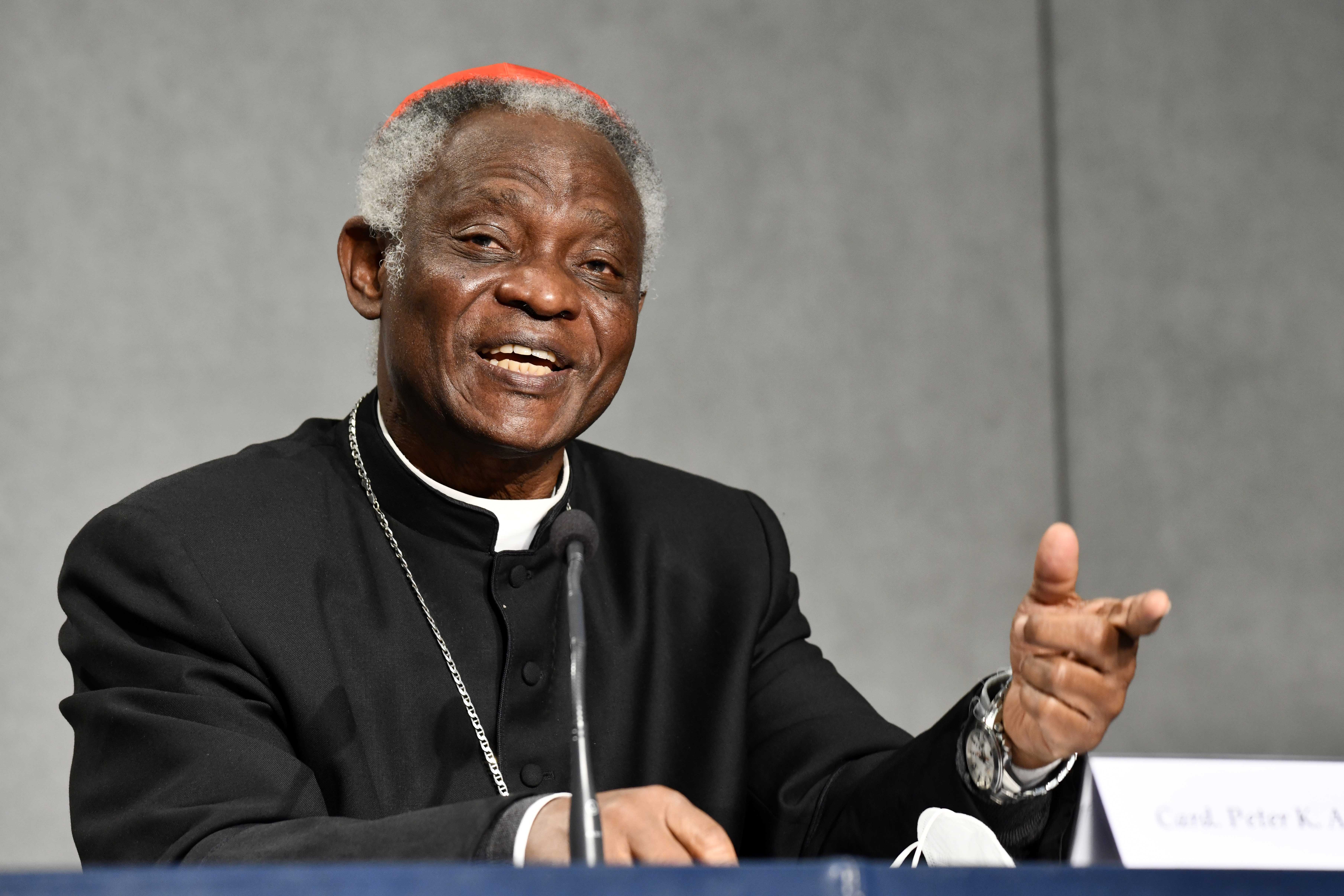 The two encyclicals of Pope Francis, Laudato Si’ and Fratelli Tutti, will provide guidance for reflections and proposals, said Card. Peter Kodwo Appiah Turkson, Prefect of the Dicastery for Promoting Integral Human Development, in the hope that the Days may bring about a “spirituality of fraternity” in Europe and in its diverse contexts. The event will be attended by over 300 delegates nominated by the European Bishops’ Conferences, young people, academics and politicians. 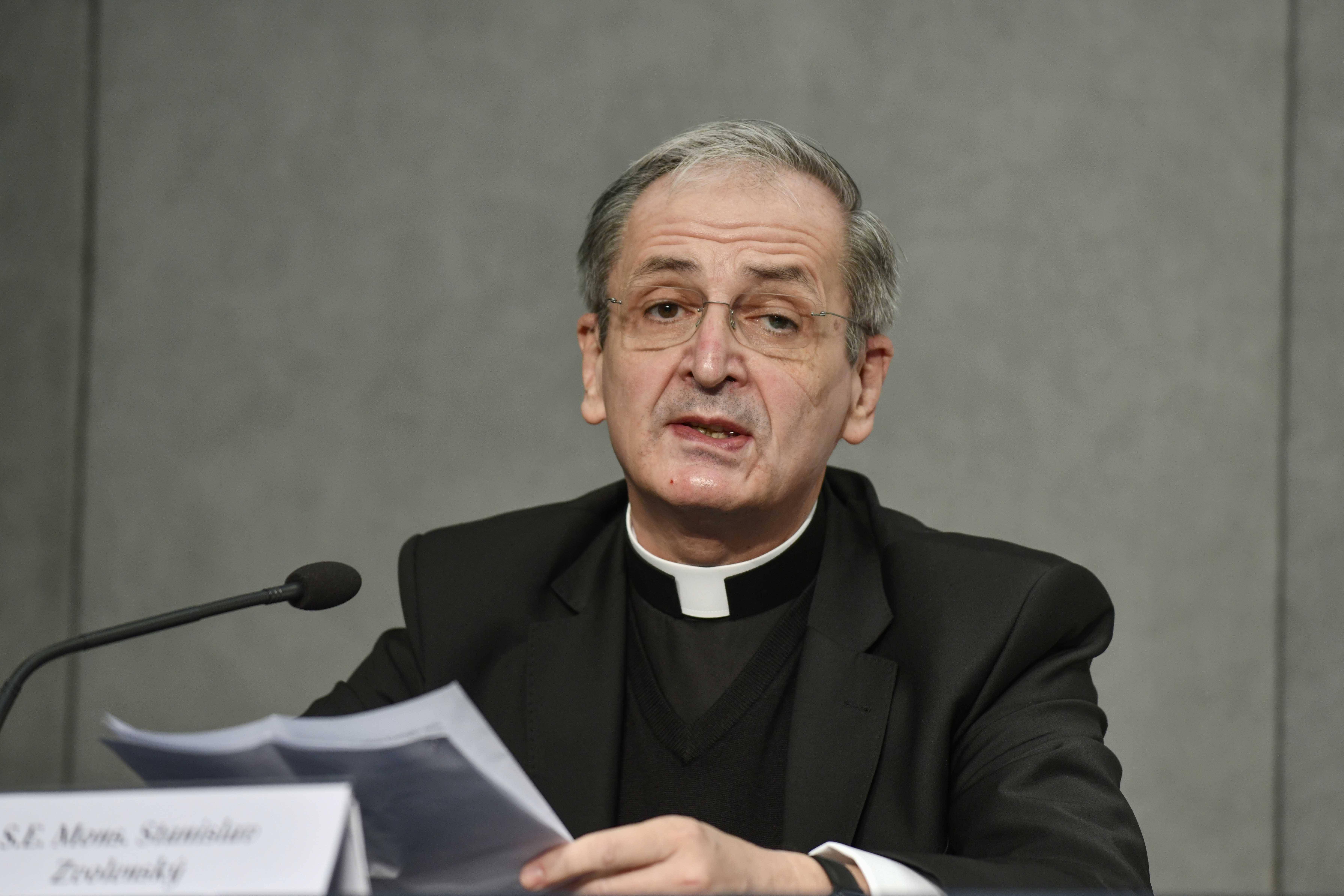 The initiative – explained Monsignor Stanislav Zvolenský, Archbishop of Bratislava, President of the Slovakian Bishops’ Conference – has chosen as its logo the image of St. Martin of Tours portraying his conversion to Christianity after an encounter with a half-naked beggar at the gate of the city of Amiens, in northern France. Details on the event, on how to register and participate, will be published on the official website catholicsocialday.eu, already operational. The Days will kick off on March 17 with the inaugural celebration in the cathedral. From March 18 to 19, participants will be asked to reflect on the challenges facing contemporary Europe, focusing on three key themes: demographic change and the family; technological and digital transformation; ecology and climate change. The meeting will include plenary sessions, working groups and round tables. On March 20, the outcomes of the workshops will be presented and discussed in plenary session. 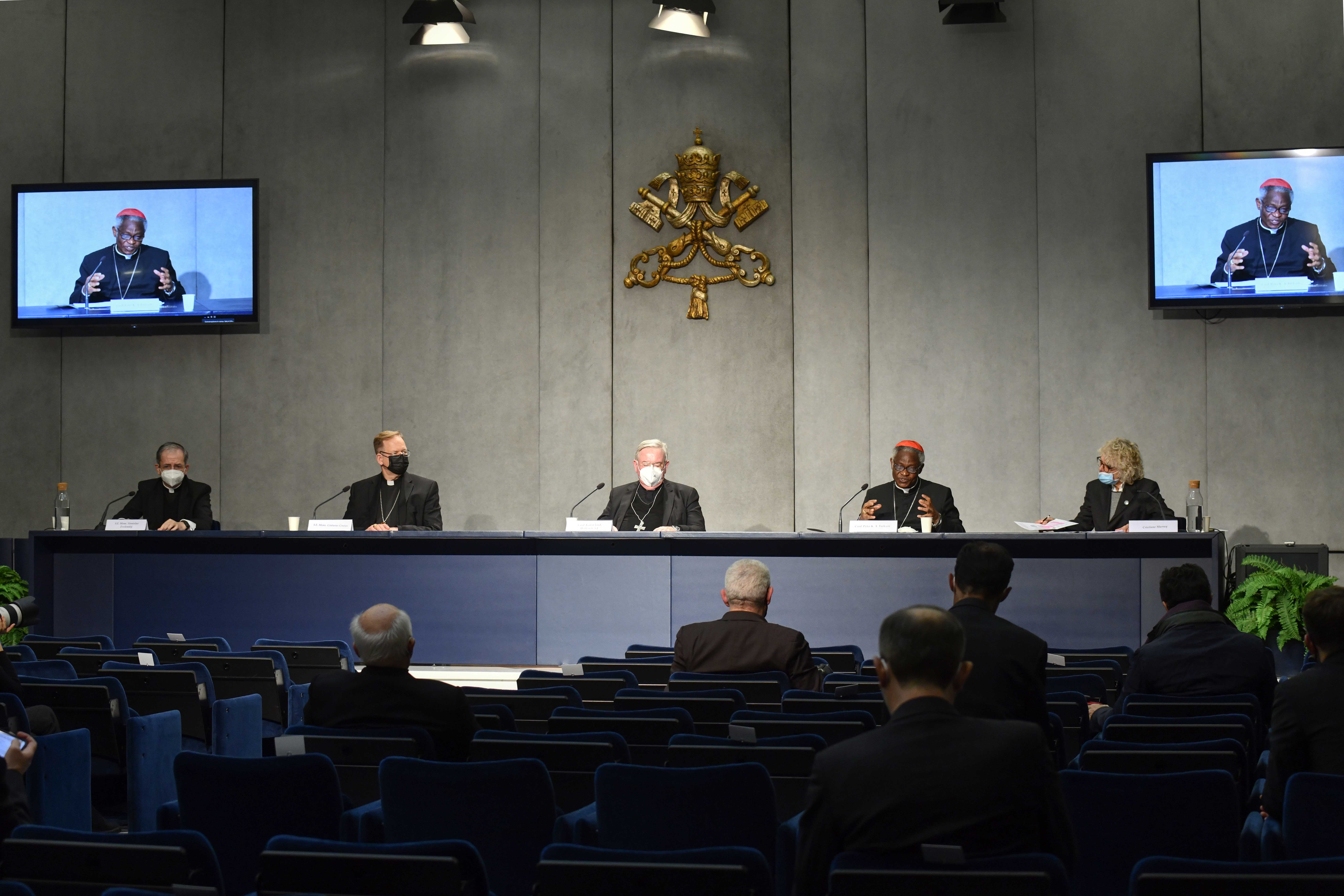 The themes chosen for the Days – said Monsignor Gintaras Grušas, Archbishop of Vilnius and CCEE president – evidence “the need to cater to the younger generations, who are the protagonists and not only the spectators of this renewal process; to care for the most vulnerable members of society, the poor and migrants, to ensure that everyone enjoys a dignified life; to care for our natural environment, starting with an extensive ecological conversion.” On the occasion of COMECE’s 40th anniversary, Pope Francis called on Europe to re-discover itself and be itself. He added: ” While many people in Europe are concerned about the future of Europe, many others are filled with hope, in the belief that Europe still has something to offer to the world and to humanity.” This “is our wish and our commitment for Europe,” Grušas concluded.

European Catholic Social Days: March 17-20 2022 in Bratislava “to highlight Christians’ vitality in Europe and their efforts for a future of solidarity”

Conference on the Future of Europe: 200 citizens in Florence to define recommendations on democracy and rights