It is not a catechism or a theological atelier; it's not only the Word of God and it must not be the object of spiritualistic readings. It's a dialogue between God and man because God is awaiting our words. It's life. It is the book of the people. The flesh and the Lógos must be intertwined in its interpretation. A few days ahead of the Sunday of the Word of God established by Pope Francis (26 January), the President of the Pontifical Council for Culture traced out the identikit of the Bible, outlined its state of health and called for "investing in new languages"

The first “Sunday of the Word of God”, instituted by Pope Francis with the Apostolic Letter in the form of a Motu Proprio Aperuit Illis will be celebrated on January 26. The Apostolic Letter was issued September 30, 2019, the liturgical Memorial of Saint Jerome who translated most of the Bible into Latin, on the inauguration of the 1600th anniversary of his death. “Martin Luther – Cardinal Gianfranco Ravasi, President of the Pontifical Council for Culture, told SIR – argued that the Holy Scripture is forgotten in Italy to such an extent that it’s very rare to find a Bible”, while Paul Claudel, in the mid-twentieth century, “was ironic about Catholics’ respect for the Bible, keeping a proper distance from it.” “Now this is no longer the case”, remarked the distinguished biblical scholar; however, the Pope’s initiative is important for “rediscovering the value, vitality and centrality of the Holy Scriptures.” 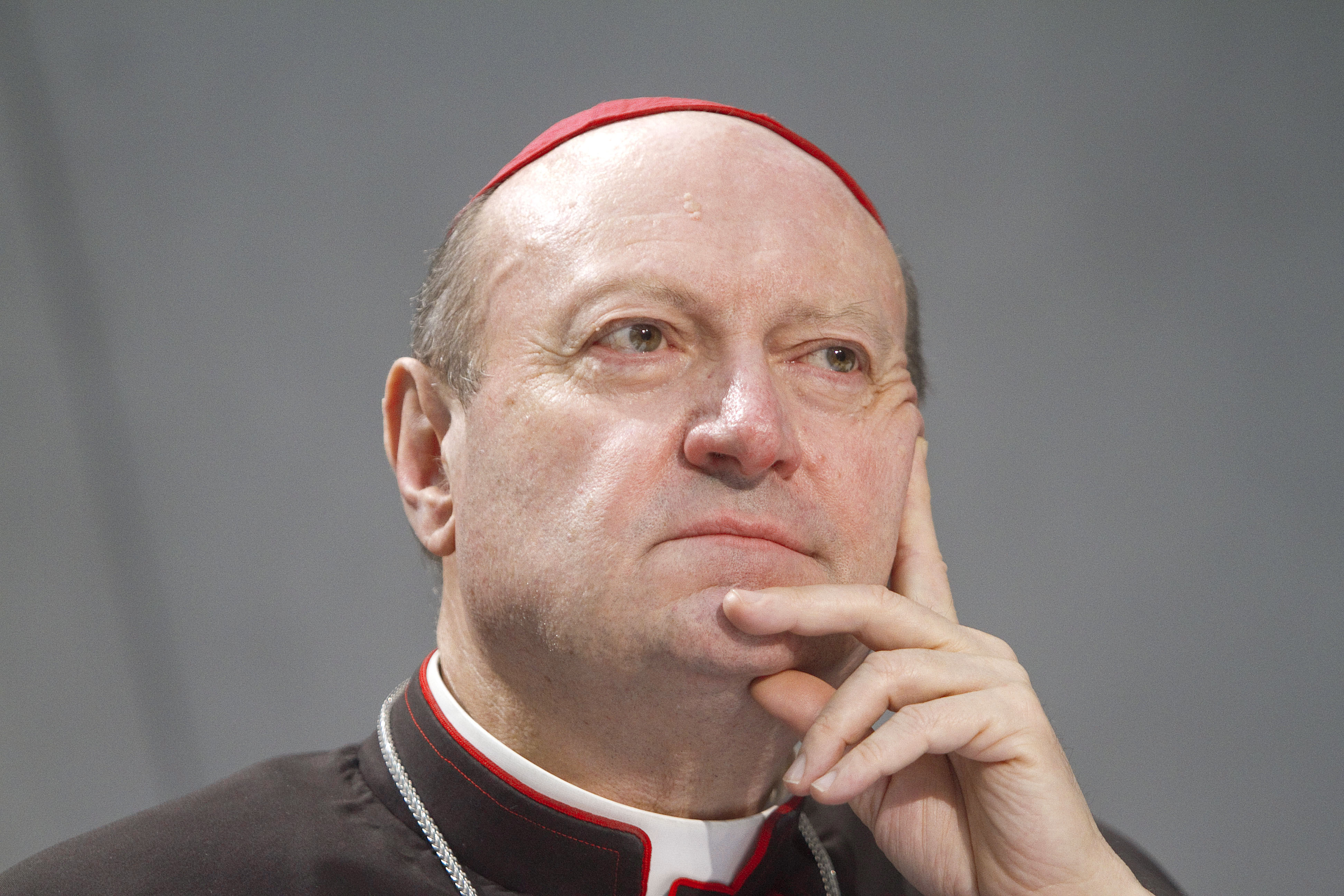 Your Eminence, in your opinion, have these aspects been lost?

There are three factors that need to be considered. First of all the need to return to the knowledge of Scripture with the same enthusiasm and zeal that characterized the period following the Second Vatican Council, which brought the Sacred Texts significantly closer to the faithful. Through this Day the Pope is offering the faithful a revival of vitality since today, in the unfolding of history, interest in social or anthropological questions is greater than the need to have a Scripture-based benchmark. Whence the importance of Francis’ appeal to rediscover the Bible, to “repossess it” with the zeal of post-Council years as a lamp that guides our steps.

A few days ago, in a message on the teaching of the Catholic religion in schools, the Presidency of Italian Bishops (CEI) highlighted the value of studying the Bible also from a cultural perspective.

This is the second element for reflection. The Bible as a fundamental code of Western culture, a polar star of ethos and behaviour, essential in man’s search for meaning. A few years ago, much emphasis was placed on the Christian roots of Europe. This issue has lost much of its urgency today, but it cannot be reduced to a mere religious question. It is a cultural issue. Umberto Eco rose the question as to

why our youths are expected to learn everything about Homer’s Heroes while knowing nothing about Moses and the Song of Songs.

Both are fundamental to our cultural education. In this light, the Bible should definitely be re-proposed in schools as the guiding weave of the cultural, historical and artistic fabric of Europe and beyond. If you enter a European picture gallery without knowledge of Sacred Scripture, you risk not appreciating most of the works on display; but this is the case for the arts as a whole, including music.

You mentioned a third aspect.
Hermeneutics, the interpretation of the Bible, cannot be emphasized enough. It’s a highly important aspect for the Jewish-Christian religion is a historical, incarnated religion. When we say “Word of God”, we are affirming a truth, but that truth is not exhaustive because

the Bible is the Word of God and the word of man.

It’s a dialogue. The Psalms are prayers, a sign that, as asserted by Protestant theologian Dietrich Bonhoeffer, the Bible is not only the word of God addressed to us but also the word that God expects us to address to Him.

Let us reflect on the intensity of the Book of Job. The Bible is not a catechism with precise assertions and accurate theorems, formulated in an exemplary manner in a sort of theological atelier. The Bible is a story; it presupposes an emblematic event representing the yardstick of all individual events. God enters the history of humanity through Incarnation and says: you must discern my presence there too; a presence of judgment and of salvation. Hence the temptation of a spiritualistic interpretation of the Bible must be shunned:

the “flesh” of the Word and the transcendent Lógos must be intertwined.

The Pope has chosen a specific date: the third Sunday of ordinary time, close to the Day of Dialogue with the Jews (today) and the Week of Prayer for Christian Unity.

Significantly, the Pope instituted Sunday of the Word within ordinary time, not at Easter or Christmas, for the Bible must become an ordinary guide, and the designated day must not be isolated and exclusive, but set within the fabric of the liturgical year. Moreover, in liturgical celebration, Sacred Scripture and the Eucharist are inextricably bound together.

The story of Emmaus, whence the Pope draws the title of the Apostolic Letter, is emblematic: first Jesus walks with the disciples explaining the scriptures and making their hearts burn with them; then he breaks the bread, prefiguring the structure of the liturgical celebration. But the Bible is also the instrument, the golden knot that binds together ecumenical dialogue with the Orthodox and Protestant world, as well as inter-religious dialogue, especially the dialogue with the Jews, of which it forms the common objective foundation.

For Francis it cannot be the heritage of just a few, it is the book of the people.

In addition to being a fixed text of the liturgy, it is necessary to return the Bible as a book in the hands of simple people, a daily book to be brought into the public domain and into homes precisely because it is the book of the people. In the past, since the Middle Ages, the Biblia pauperum was created for those unable to comprehend the frescoed walls of cathedrals and the sacred images. In our days we see a considerable amount of biblical publications, with footnotes and comments that help even less “trained” readers, but it is necessary to do something more at “secular” level.

What do you suggest?
Art and music should be explained by displaying their underlying code. It would also be necessary to “transcribe” the Bible into new languages reflecting contemporary cultural expressions: cinema, television, videoart, “inserting” it into digital culture. For instance, in the past, the Gospel according to Matthew by Pasolini, the passion of Christ in Andrei Rublëv by Tarkovskij: even today it is important to foster reflection on major religious themes through art, culture, cinema and new languages. It’s not simple: the risk of trivializing or spectacularizing is just around the corner. It is necessary to initiate a serious reflection and place greater emphasis on this aspect, which requires competence and courage.