“The meek ‘inherits’ the most sublime of territories. The meek is not a coward, a ‘weak’ person who embraces an alternative morality to stay out of trouble. On the contrary! He is a person who has received an inheritance and does not want to squander it”. Pope Francis said this in his General Audience catechesis this morning, dedicated to the third of the eight Beatitudes in Matthew’s Gospel: “Blessed are the meek, for they shall inherit the earth” (Mt 5:5). “The meek is not a ‘yes-man’, but a disciple of Christ who has learned to guard another territory”, he added. “He protects his peace, his relationship with God and his gifts, preserving mercy, fraternity, trust and hope”. Reflecting on the fact that “meek people are merciful”, Pope Francis referred to the “sin of wrath”, raising a few questions. “How many things have we destroyed with our wrath? How many things have we lost?”. “A moment of anger can destroy many things – he went on to say -; we lose control and do not consider what is really important, and we can ruin our relationship with a brother, sometimes even irreversibly”. The Pope then noted that “many brothers and sisters no longer speak to one another and move away from each other because of anger”, and stressed that “while meekness always unites, anger divides”. “Meekness is capable of winning over hearts, saving friendships and much more, because people get angry, but then calm down, rethink and backtrack, and things can be rebuilt”. In short, “the ‘earth’ to conquer”, i.e. “the salvation of that brother the Gospel of Matthew speaks of”. “There is no land more beautiful than the heart of others, there is no territory more beautiful to gain than the peace made with a brother. That is the earth to inherit with meekness!”. 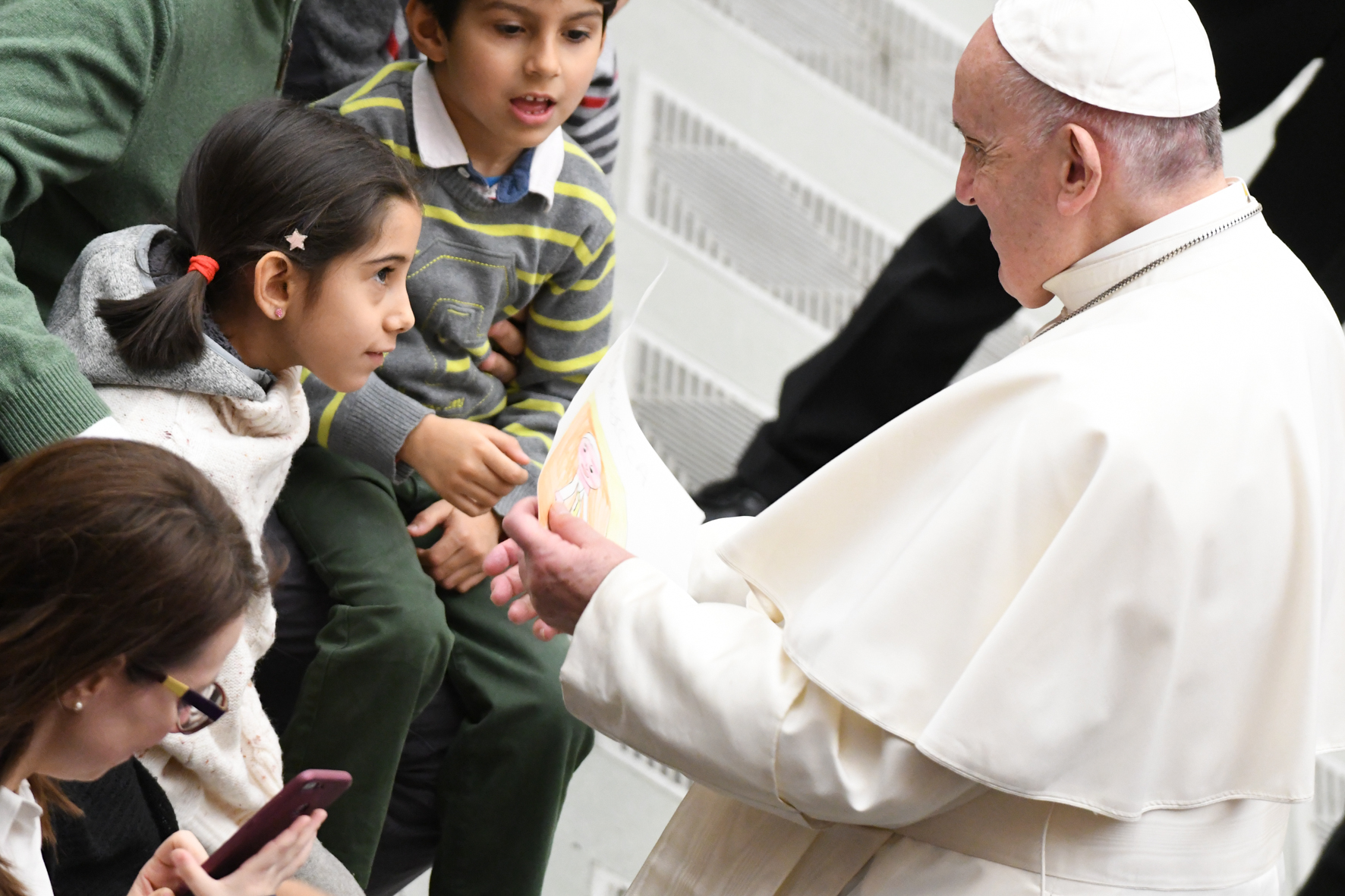 Sweden: Christian Council, “one youth out of two humiliated or hurt because of their faith”

Pope Francis: audience, “the earth to inherit with meekness is peace made with a brother”