“Today, the sea in which Paul and his companions were shipwrecked is once again a dangerous place for the lives of other sailors”. Pope Francis made these remarks today in his General Audience catechesis dedicated to the Week of Prayer for Christian Unity, referring once again to the drama of migration: “Men and women migrants across the world face perilous journeys to escape violence, war, poverty. Like Paul and his companions, they experience indifference, the hostility of the desert, of rivers, of seas…”. “So often they are not even allowed to land in ports”, he added off the cuff, stressing that “sadly, sometimes, they encounter even greater hostility from men and women”. “They are exploited by criminal traffickers, today”, Pope Francis lamented: “They are treated as numbers and as a threat by some governments, today. Sometimes our lack of hospitality pushes them back as a wave towards the poverty or dangers from which they fled”. “We, as Christians, should work together to show migrants the love of God revealed by Jesus Christ” – this is the commitment the Pope called to make in the ecumenical field and beyond. “We can and must testify that there is not only hostility and indifference, but that every person is precious to God and loved by Him. The divisions that still exist between us prevent us from being fully the sign of God’s love”. “Working together to live ecumenical hospitality, particularly to those whose lives are most vulnerable, will make us all – all Christians, Protestants, Orthodox, Catholics -, better human beings, better disciples and a more united Christian people”, the Holy Father concluded: “It will bring us closer to unity, which is God’s will for us”. 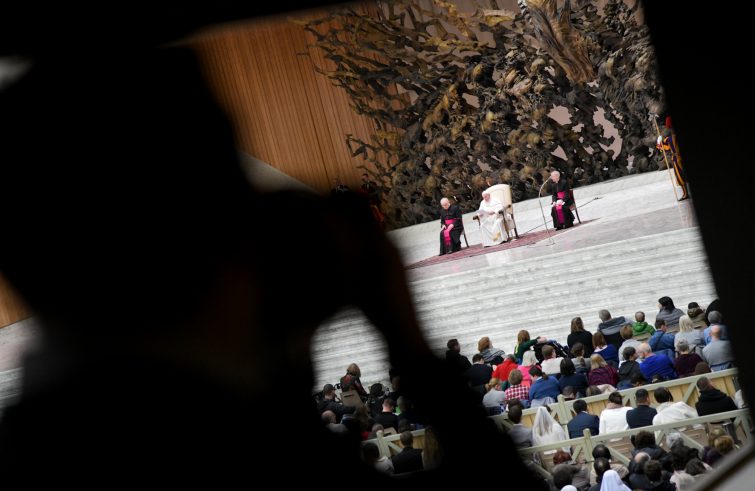 Conference on Future of Europe: Suica (Commission), “chance to show people their voice counts in Europe”

Conference on Future of Europe: Von der Leyen (Commission), “people should be at the heart of all our policies”

Pope Francis: audience, migrants “treated as numbers and as a threat by some governments”. “They are not allowed to land in ports”