“We have not yet limited our activities or activated any specific procedures, although we advise expatriate employees not to return. We are receiving information recommending people not to return to Tripoli for the time being. Some thirty of our Libyan professionals continue working, with the necessary precautions”: Cesare Fermi, head of the Intersos Migration Unit, operating in Libya, Tunisia and Greece, told SIR. Many humanitarian organizations have withdrawn their staff or keep a low profile for security reasons

Intersos workers, an Italian NGO with various projects running in Libya, especially for children – Libyans and migrants – as well as for displaced people, are worried about the possibility of a massive inflow of heavy weaponry and the inevitable dangerous escalation of the conflict in Libya, also given the international situation. Yet they continue providing urgent humanitarian relief efforts in Tripoli, Sebha and the Benghazi area on a regular basis. “We have not yet limited our activities or activated any specific procedures, although we advise employees who left for Christmas holidays not to return to Libya”, Cesare Fermi, head of the Intersos Migration Unit, operating in Libya, Tunisia and Greece, told SIR. “We are receiving information recommending not to return to Tripoli for the time being. Some thirty of our Libyan professionals continue working, with the necessary precautions.” Among its various initiatives Intersos has set up in Tripoli, together with Unicef and in coordination with the municipality, an experimental day centre for children near the airport. So far, the centre has provided services including psychological assistance, informal education, legal protection, family reunification and recreational activities, to 600 Libyan children and youth and to some 80 migrants. 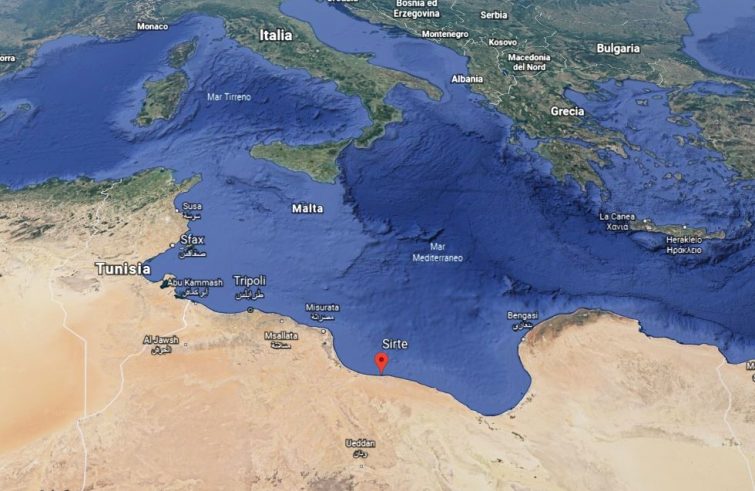 NGOs, withdrawn staff or extreme caution. Many humanitarian organizations in Libya  have withdrawn their employees or are present on site but prefer to keep a low profile for security reasons. Working in such challenging circumstances is not easy. Bombs continue to fall and armed clashes are intensifying, with limited and unverifiable information. Today, the government forces of Tripoli, headed by the legitimate government of Fayez al-Sarraj, have reconquered Sirte, after General Khalifa Haftar yesterday seized control of the port and airport. The Russian envoy to Libya Lev Dengov reported that “Government of National Accord forces have detained dozens of fighters, seized 20 artillery units and killed 50 people among those fighting with Haftar’s army.” Sirte, 400 km east of Tripoli, is considered a strategic city for the conquest of the country by Haftar, the strong man of Cyrenaica. Benghazi military is therefore heading west of Sirte, towards Misrata, the most powerful Libyan city, aligned with Tripoli.

EU, “mediation attempt.” Meanwhile, the European Union is attempting “a European mediation and initiative”, as announced by the President of the European Parliament David Sassoli: “We must create our own policy after having wasted too much time dealing with quarrels between European states. Everyone must be made responsible and invest in foreign policy, supporting the steps currently being taken by the European Union.”

“We all hope that a political solution will be found”, Fermi continued, “but…

the intervention of Erdogan’s Syrian-Turkish troops only escalates the intensity of the conflict. Heavy weapons have reached the area. Forecasts are not very optimistic”.

Intersos has three international professionals working on projects in Libya. They are presently in Tunisia and Italy. But about 30 Libyan employees working in the children’s centre near Tripoli airport have been able to continue their activities, with due precautions. These include making little use of social media and mobile phones to circulate videos and images of the conflict, as all communication is under constant control. 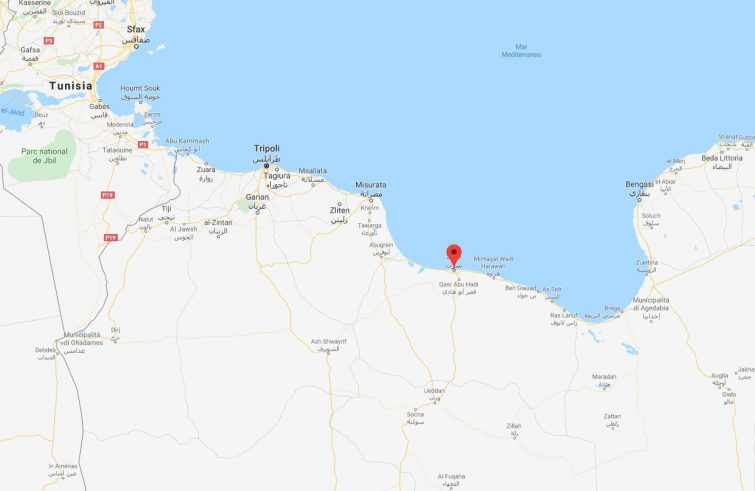 Tripoli: “the situation remains manageable.” A low-intensity war is still ongoing in Tripoli that we still manage to cope with,” Fermi pointed out. “Sebha is a very problematic area, while Benghazi is less so.” Intersos will therefore set up four more centres for children in 2020: two in Sebha and two in Tripoli, as well as a project in Tripoli’s informal schools: “We work with Libyans and migrants living and working in Libya, we collaborate with UNHCR to assist displaced persons and with the Libyan health system. Our priority is to give protection to children living on the street and interact with the Libyan community, building one brick at a time. It’s not easy but we see progress, despite the war.” Unicef, however, sounded the alarm on the devastating consequences on children’s education: 5 schools were destroyed and 2010 shut down in and around Tripoli, with over 115,000 children out of school in the areas of Ain-Zara, Abu Salim and Soug al Jum’aa.