The number of refugees arriving in Moldova grows by the day. In Chisinau all eyes are fixed on the situation in Odessa, a few kilometres from Moldova's capital - it is feared that it could be attacked at any moment. "We are preparing to take in huge numbers of refugees fleeing those areas." The Bishop of Chisinau, Msgr. Cosa, provides an overview of the situation to SIR

Fear and tears – and also a sense of surprise upon receiving a warm welcome. Those are the “faces” of people fleeing the Russian invasion and sheltering in nearby Moldova. Monsignor Anton Cosa, bishop of Chişinău, describes the “war” as seen just a few kilometres from Ukraine. The Catholic Church in Moldova started setting up shelters and relief centres on the first days of the conflict, along with parishes and social housing – providing 390 beds. 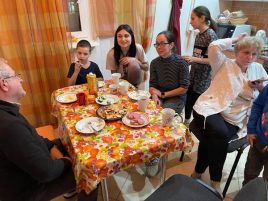 A Family Solidarity Network was formed, with individual families offering their hospitality. Support and assistance are offered in the relief centres upon arrival at the Moldovan borders, and upon departure to the chosen destinations. They also offer psychological and medical assistance as well as an information network linking family members in Ukraine and the relatives where the refugees plan to stay. In addition, awareness-raising efforts are carried out to ensure that “refugees are not vulnerable to exploitation, trafficking in human beings and grooming of minors or single women”. 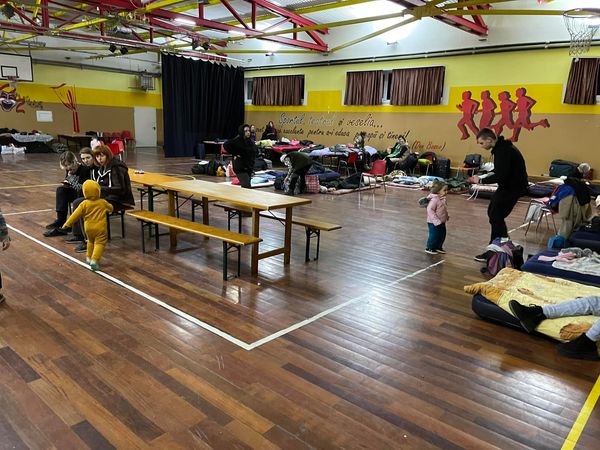 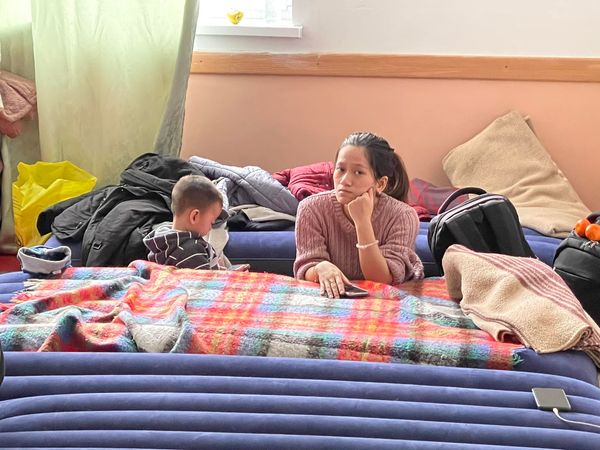 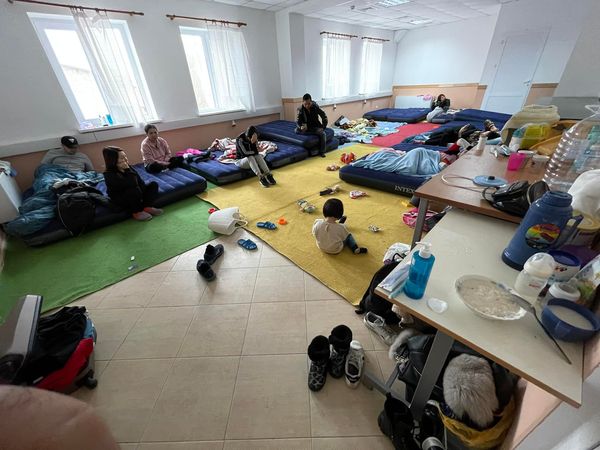 Msgr. Cosa, how is the situation on the ground?

We are seeing an increasing influx of refugees.

Fortunately, a joint Moldovan-Romanian reception centre for refugees has been set up on Friday, allowing all those arriving with plans to proceed to Romania to depart directly for Romania instead of travelling to Chişinău. This has brought some respite, since our reception centres are full. We have seen a great show of solidarity and cooperation amongst the local population. The efforts of the local authorities in tackling this challenging reception problem, by coordinating the various NGOs and other voluntary organisations, including those of the Catholic Church, also deserves special mention.

What is the emotional state of the displaced persons arriving from Ukraine?

I was touched by the story of an elderly couple sheltered in one of our facilities. On entering, the first thing the husband said was that he didn’t have enough money to cover the costs. So the priest reassured him. “You are our guests as long as you are here.” This simple testimony speaks volumes about our work here. 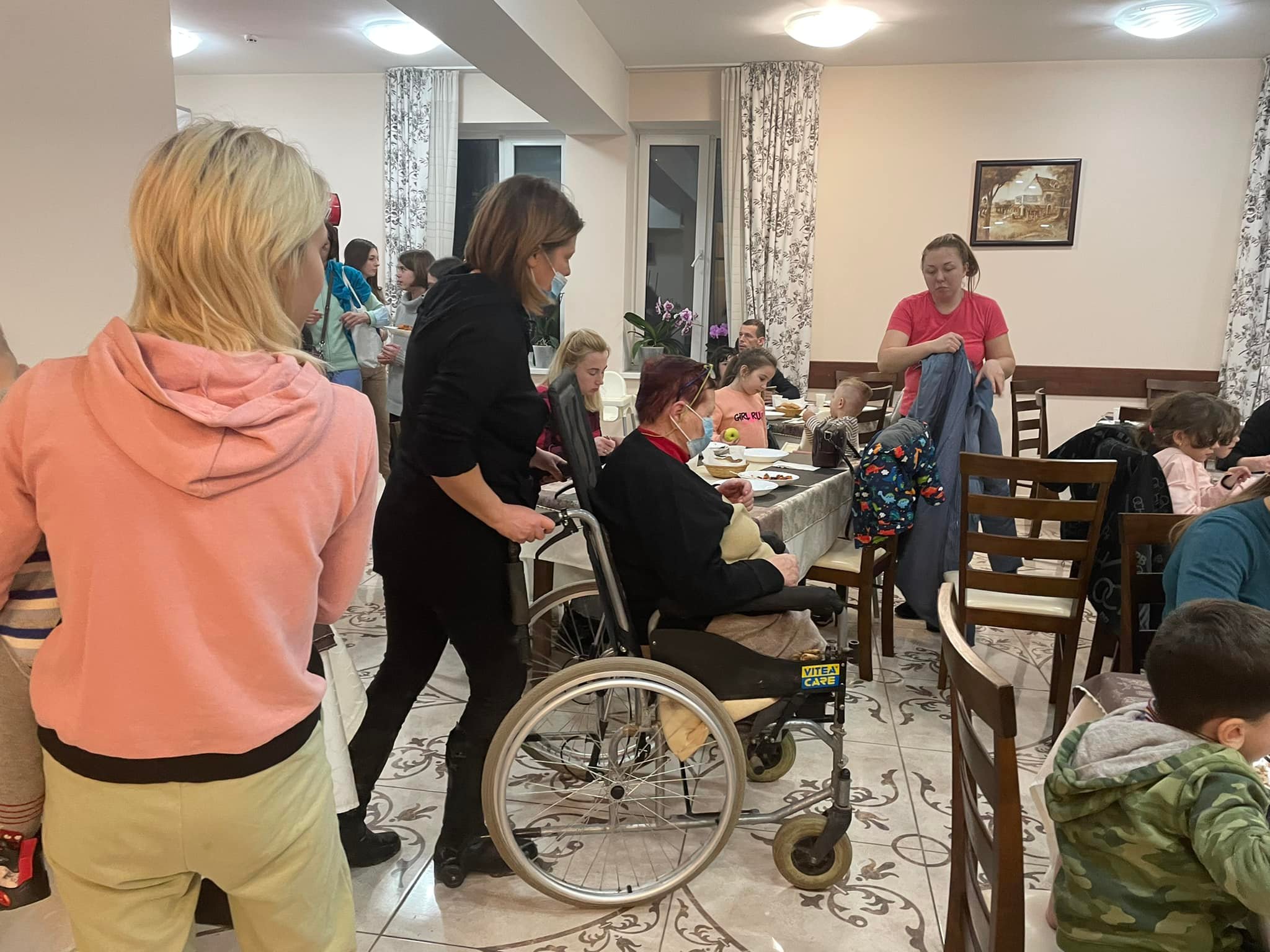 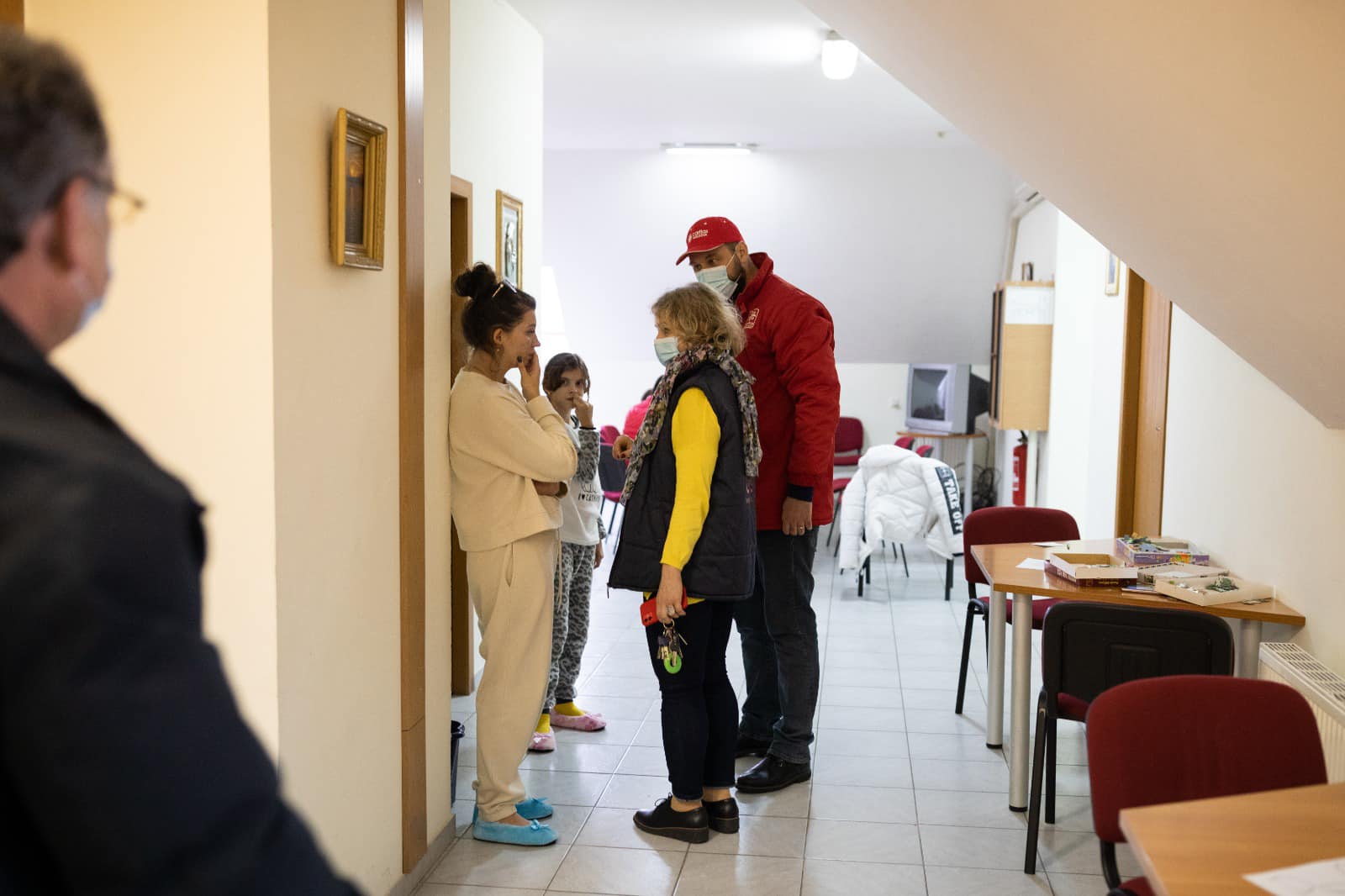 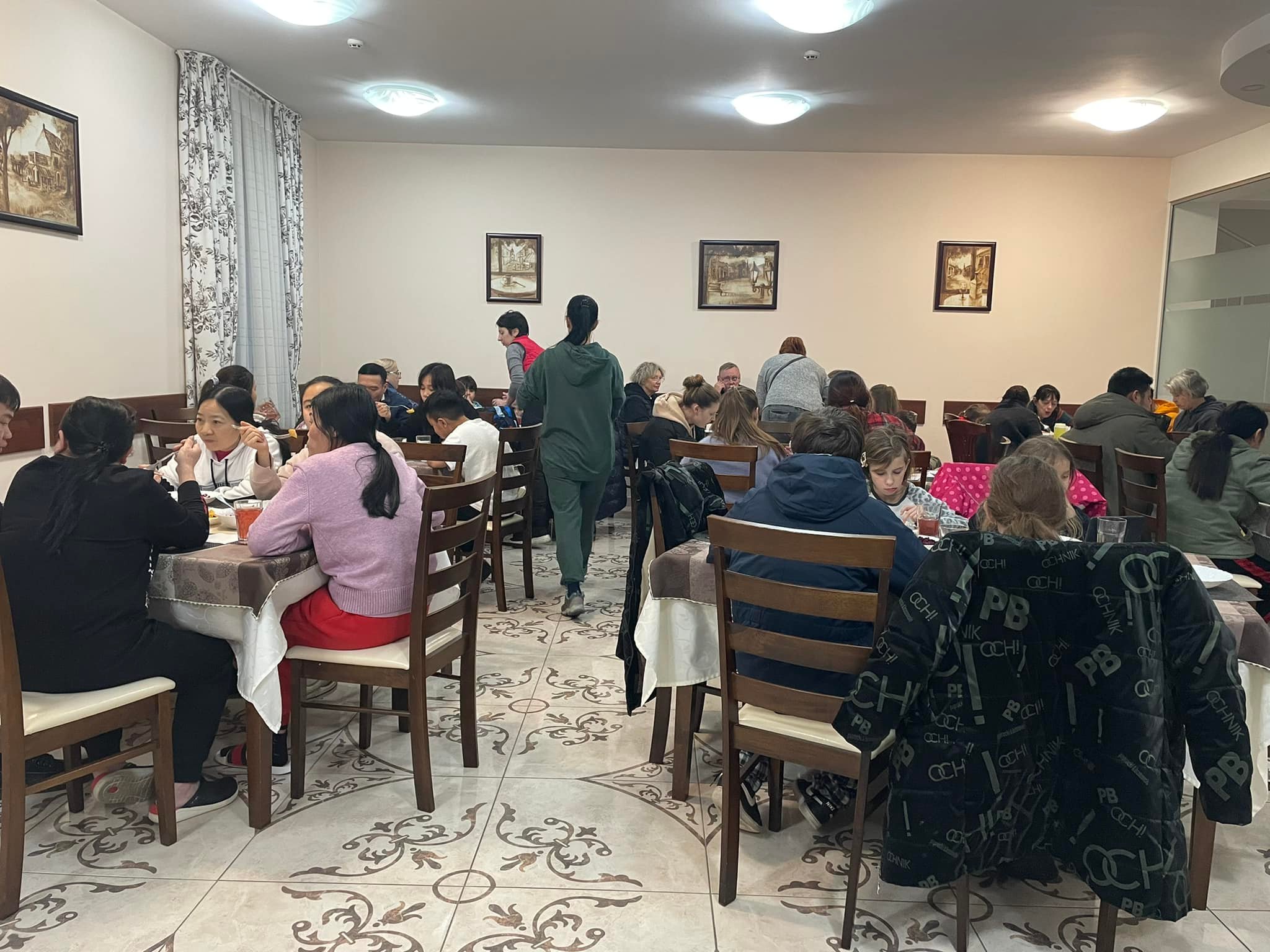 What are you most worried about?

Such large numbers of refugees are not easy for us to manage. Moreover, we are also monitoring the situation in Odessa – it is feared that it could be attacked any moment. We are preparing to take in huge numbers of people fleeing those areas.

How is the war perceived in Chisinau?

The war cannot be seen in Chisinau, only its consequences. People fear that the war is next door – after Ukraine.

However, I have to say that people in Moldova are divided in two camps. On the one side there is nostalgia for the past, while the other side comprises young people with Europe as their guiding compass.

What could happen if the Russians were to arrive in Transnistria?

If Russia enters Transnistria, it will also enter Moldova. They will definitely not stop on the banks of the Nistru River and thus will proceed all the way here. But the people of Moldova are not like the Ukrainians. They will not engage in war, they will not hold out. The situation will be decided via diplomatic channels. The country could be occupied much the same way as the Crimea, raising hands up in surrender, perhaps even with the approval of that part of the country with nostalgic dreams of the past.

Being so close in geographical terms, we are closely monitoring the situation and we are also close in our prayers and in concrete acts of charity.

I would like to add one thing: we will honour our commitment. There will come a time when society will tire of helping. As Church we will be there to help and we will continue until the end. We will leave no one behind.

We continue to pray and remain vigilant, never lacking the enthusiasm to bear witness to the Gospel in charity and welcome.