Some 400,000 people in the Tigray region of Ethiopia are at risk of starvation and death, while the population in the rest of the country has started to stockpile wheat supplies because of the drought, famine and the Ukrainian crisis. The first-hand account of Laura Arici who recently returned from a mission in the African country, where the Padua-based NGO Gruppo Missioni Africa (GMA) has been working for 50 years

In Ethiopia, villagers are stockpiling wheat in warehouses to meet the challenges of the coming weeks. Besides skyrocketing inflation, now at a 35% high, bread price increased and Catholic local facilities have started distributing food to support the population in dire straits as a result of drought and famine and due to the impact of the conflict between Ukraine and Russia, with tons of grain blocked at Ukraine’s ports. The African country produces only a small amount of wheat for its livelihood, and Ukrainian wheat is provided for World Food Programme (WFP) humanitarian aid distribution, and for other countries. Along with Nigeria, South Sudan and Yemen, Afghanistan and Somalia, Ethiopia ranks among the countries with acute levels of food insecurity caused by climate change-induced shocks and armed conflicts, as noted in yesterday’s FAO and World Food Programme Report. Ethiopia has a record 400,000 people – on an population of 750,000 – at “immediate risk of starvation and death” in the Tigray region. Across Ethiopia, Kenya and Somalia, more than 1.7 million children are in urgent need of treatment for severe acute malnutrition according to UNICEF, with figures exceeding 27% in Ethiopia. According to Oxfam, one person is likely dying of hunger every 48 seconds in these drought-ravaged countries. “There is serious concern in Ethiopia. The population is at the mercy of all these situations. It seems that Ethiopians are already paying the price for the war in Ukraine, while for now we are experiencing only fear”, says Laura Arici, – coordinator of the African Missions Group (Gruppo Missioni Africa, GMA), based in Italy’s city of Montagnano (Padua), Italy – speaking to SIR. GMA has been actively present in southern Ethiopia for 50 years implementing projects for support to women and micro-finance programs. The ONG is also present in Eritrea, despite the growing difficulties encountered by Catholic organisations, such as the shutting down of schools, in recent years. 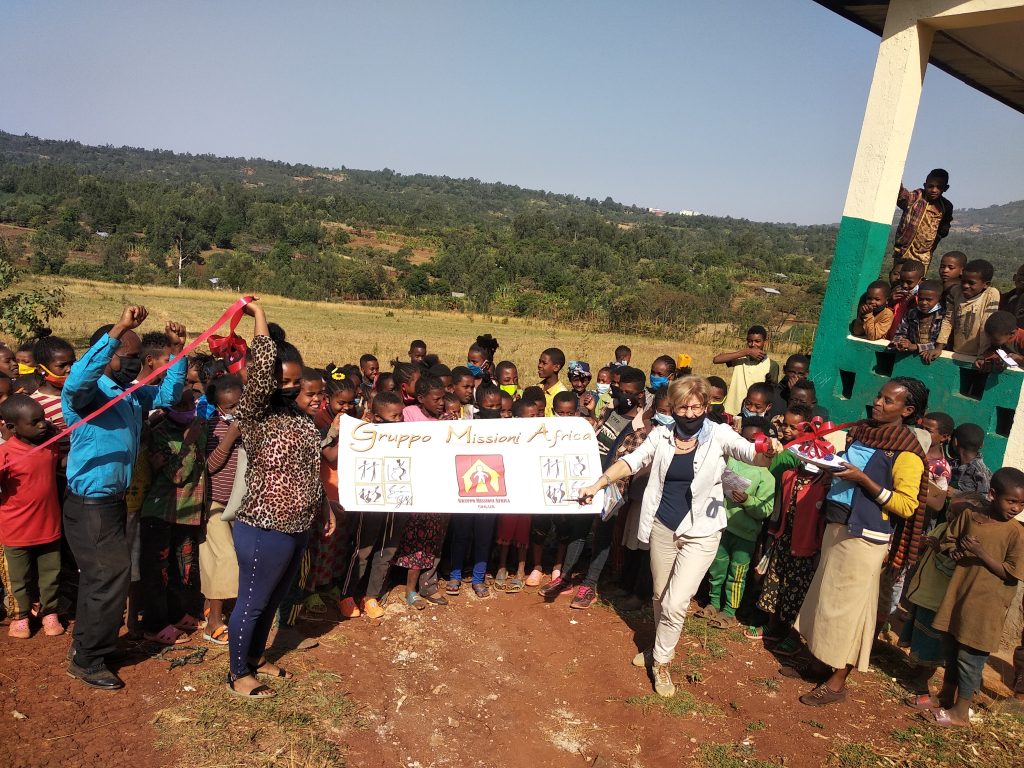 Stockpiles of wheat in warehouses. “In the south of Ethiopia, two harvests have been lost because of the drought,” she says. “Now people are stockpiling wheat in warehouses. When I spoke to village-chiefs, the word ‘famine’ always came up, although there was no sign of drought. The fact that NGOs have started distributing food, including in Catholic structures, is a telling sign.”  A strong feeling of precariousness is widespread among Ethiopians living in the rural area of Wolaita, in Soddo. Short term developments in social and economic terms are unclear.”

There are many intertwined factors behind the wheat and food shortage, “even though people in general think that the government alone is to blame for price increases”. Regional and internal dynamics are at play besides the climate crisis and the conflict in Ukraine. For instance, Eritrea sends troops backing the government forces to fight Tigray rebels, while in Tigray the conditions of the population and of the displaced persons in refugee camps are deteriorating by the day, including human rights violations, hunger and extreme poverty. “Overall tensions have subsided over the past few months,” Arici explains, “but the conflict is expected to escalate again with the onset of the rainy season in June. 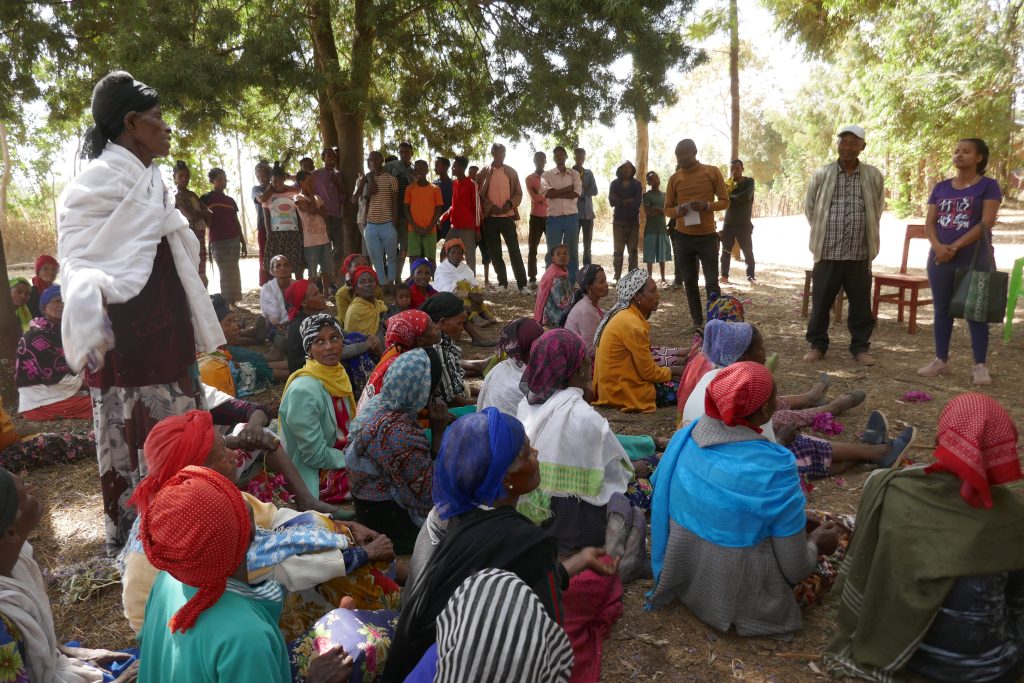 Meanwhile in Eritrea… Many young men from Soddo are being recruited into the Armed Forces to fight against the Tigreans: “Very few return, but the subject is kept taboo and not discussed,” Arici says. There is little information about the possibility of a food crisis also in neighbouring Eritrea, other than the fact that it is relying on domestic production. It is also likely that, since the Eritrean government is a Russian ally, there has been no shortage of wheat supplies.