Rays of hope appear throughout the world amidst the epidemic. These include the letter of solidarity and closeness sent by North Korean leader Kim Jong-Un to South Korean President Moon Jae-in. Whether the Coronavirus has arrived in Pyongyang is unknown. Yet there are some indications. Concerns over the closing of the Chinese border that could cause food shortage in North Korea

“A ray of light” at a time of great difficulty and preoccupation. Msgr. Lazarus You Heung-sik, bishop of Daejeon, President of the Commission for Social Affairs of the Bishops’ Conference of Korea ( CBCK), thus defines the letter that the supreme leader of North Korea, Kim Jong-Un, wrote to his colleague in South Korea, President Moon Jae-in, auguring his country to quickly overcome the coronavirus threat and voicing his concern about the state of health of the recipient of the letter. 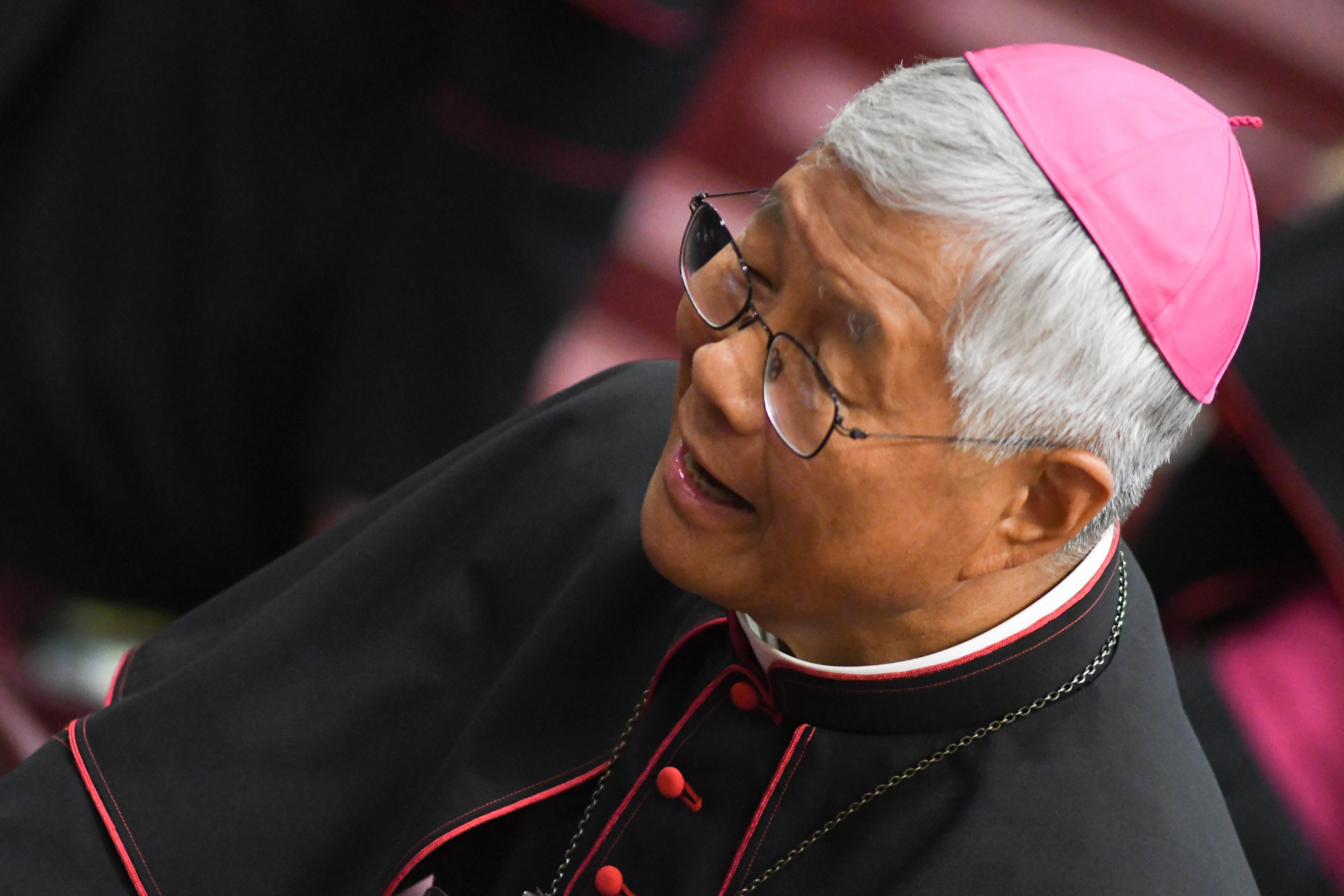 “I am very pleased. This is important news that comes at a critical time for our country. This coronavirus is doing great harm,” the bishop said on the phone. South Korea is part of the so-called “red” areas of the world, along with Italy, Iran, Japan and, obviously, China, because of the spread of the virus. According to the latest bulletin of Friday 6 March,

the country confirmed 196 new coronavirus cases, bringing the total number of infections to 6,284, with 42 deaths.

In this context, Kim Jong-Un’s letter stands out as “a sign of dialogue, almost a declaration of intent for the two countries to overcome this disease together”, said the Bishop of Daejeon. Yet while South Korea is totally “transparent” in reporting the numbers of infections and the extent of the virus, “there is no official information on Coronavirus cases in North Korea.”

But there are some indications that the virus has spread also in Pyongyang, such as the request by the party to avoid large gatherings, the facemasks (made in South Korea) worn by officials in televised images from North Korea, not to mention the close relations between North Korea and China. In this regard, Msgr. You remarked: “We are extremely worried. Many food shipments are sent from China to North Korea. If food trade is banned because of the virus,

it could seriously affect the population causing a full-scale food shortage.” 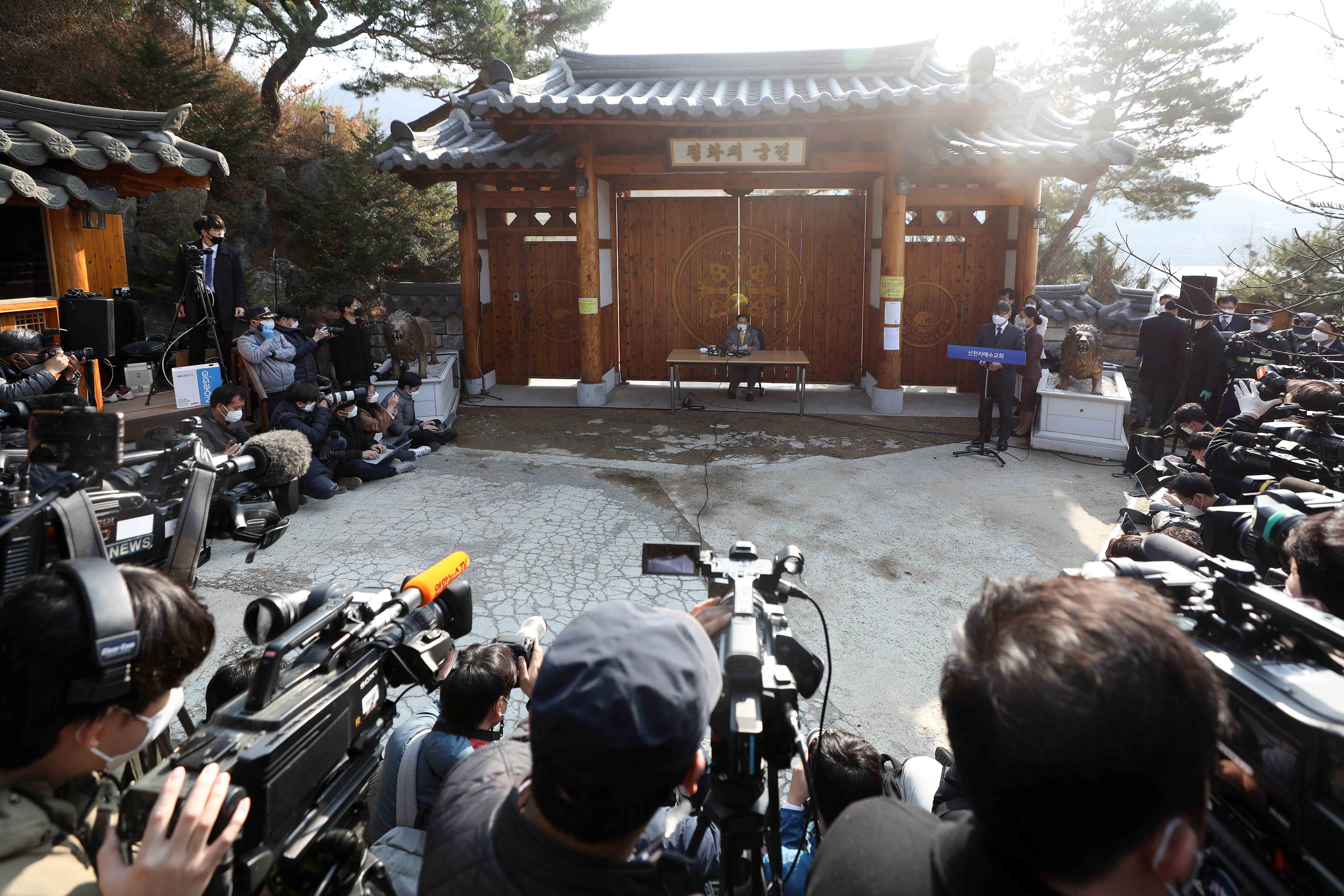 That is why Kim Jong-Un’s letter gives us a glimmer of hope “to work together, so that we may overcome this ordeal together. The Lord is good and merciful. He is Almighty Father. If He allows such a serious disease, spread throughout the world, we must ask ourselves:

what does God want from us? What is He asking of humanity?”.

The letter from the North Korean leader is not the only positive sign. The bishop also sees a glimmer of light in the events surrounding the “Shincheonji Church of Jesus”, the pseudo-Christian religious sect confirmed to be at the heart of one of two Covid-19 outbreaks in South Korea. “This sect has done a tremendous amount of harm, especially among young people”, said Msgr. You. In fact, their methods are extremely controversial, both in terms of aggressive language and secrecy of meeting places and their followers. Law enforcement authorities reportedly tried to track down followers to test them, but the lists ( by the will of the leader) remained secret until a few days ago. “It’s a dangerous reality,” the bishop said.

All 16 Korean dioceses have suspended Holy Mass for two or three weeks. It’ s the first time in history. Prayer is combined with solidarity. A few days ago the diocese of Daejeon launched an initiative in support of the Chinese people. The faithful – the bishop pointed out – have collected approximately $30,000 USD in face masks, protective garments and hygiene products to be sent to China.