In the run-up to the World Day of Migrants and Refugees on Sunday, 29 September, the Pope sent his almoner, Card. Konrad Krajewski, to visit the so-called “ghettos” in the “Capitanata” area in the Italian province of Foggia, the Holy See Press Office announced today. Today the almoner, accompanied by the Bishop of San Severo, Mgr. Giovanni Checchinato, and by the Archbishop of Foggia-Bovino, Mgr. Vincenzo Pelvi, visited two of these settlements, made up of abandoned farms and slums. There they met thousands of agricultural workers, many of them from Africa (mainly from Nigeria, Ghana, Senegal and Gambia), who live in very precarious legal, housing and health conditions. The Capitanata area is predominantly agricultural and has a strong presence of seasonal workers who live together in informal settlements, occupying abandoned farmhouses or building real slums. 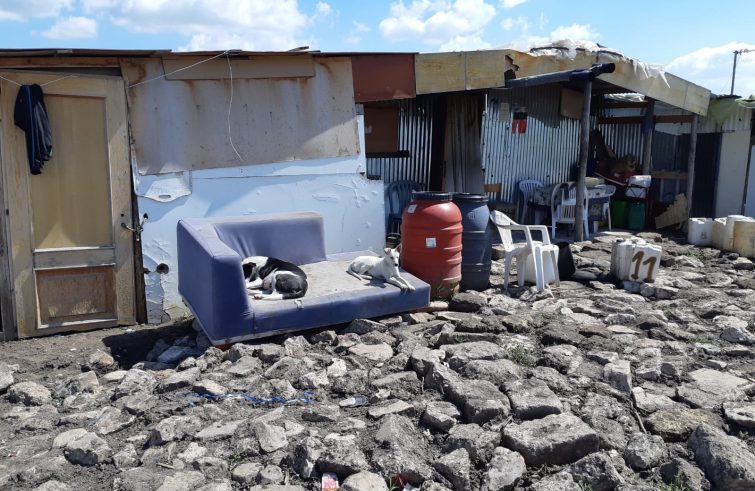 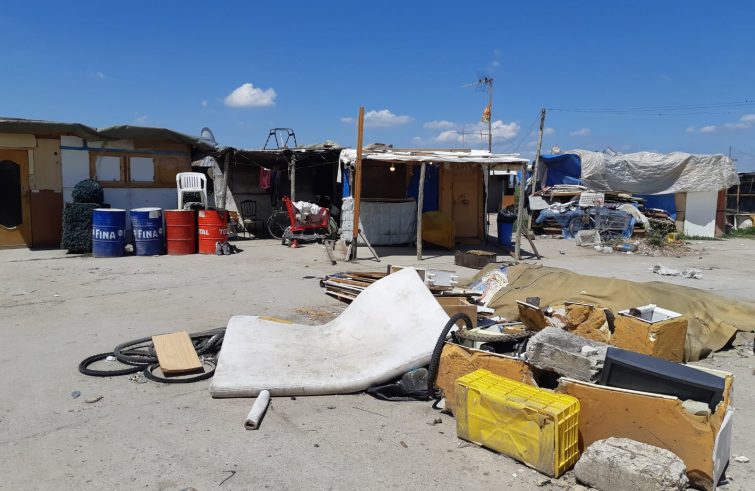 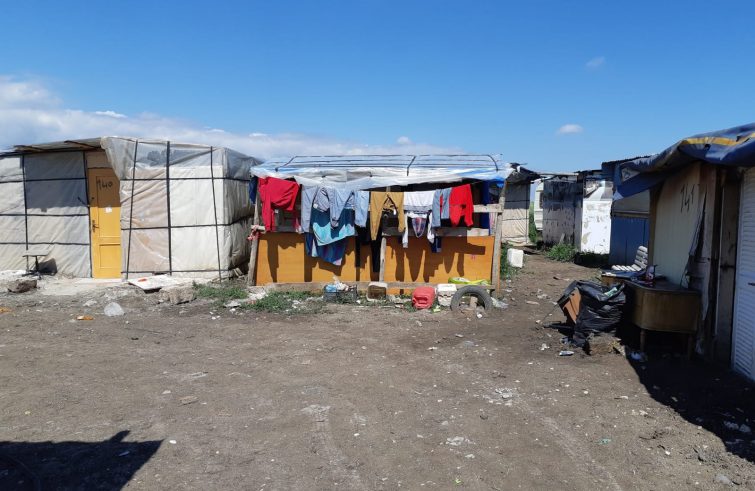 Tomato harvesting attracts the highest number of labourers from July to September: in these months of intensive harvesting, at least 6,000 people seek shelter in the abandoned farms and slums. The largest settlements in this area are the former runway of Borgo Mezzanone Airport; the “Gran Ghetto” in Rignano Scalo (area Torretta Antonacci); the Ghetto called Ghana in Borgo Tre Titoli; and a multitude of farmhouses scattered across a radius of some 50km from Foggia. The almoner visited all three settlements. Two young people from Mali aged about 30, Mamadou Konate and Nouhou Doumbouya, lost their lives in the Gran Ghetto shortly before it was evacuated following the fire that broke out in the night between 1 and 2 March 2017.

The Netherlands: Catholics and Reformed, “Taste the Church” event. Invitations and open doors in Dutch places of worship