(from Athens) Athens seen through the eyes of refugees and migrants: this is the meaning of the photo exhibition called “Athens, my city”, which will open its doors today (until July 30th) in the Catholic church of St John the Baptist in Chania, on the Isle of Crete. The initiative is supported by Caritas Greece that launched – in partnership with Caritas Reggio Calabria – a project called “Caritas Youth In Action” about two years ago, a training programme in volunteering and civil service for youth group leaders, in the attempt to create a national coordination of professionals trained in youth entertainment techniques who can organise volunteering and civil service experiences, especially for young people, in their dioceses. “In this area – Stanislao Stouraitis of Caritas Grecia, one of the coordinators of the programme with Lisetta Milliari, explains to SIR – the project of a photography course for refugees and migrants from different countries has taken shape. Using a camera helped promote the social inclusion of the trainees, whose pictures now feature in the exhibition that has already been unveiled in the Greek capital in March and will be in Crete now”. 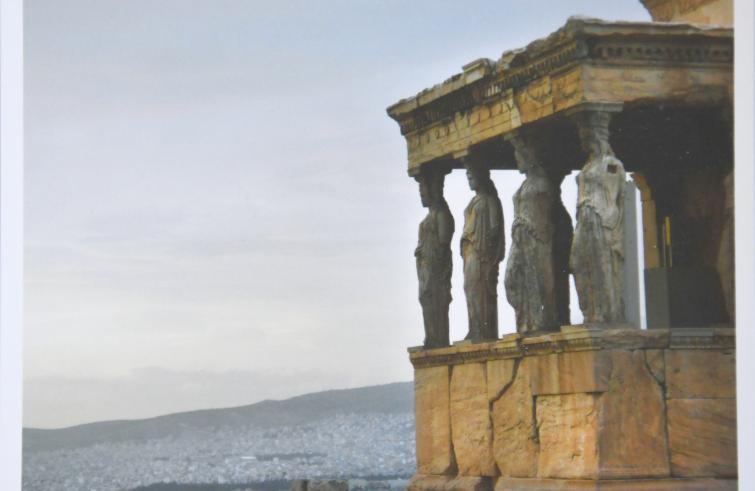 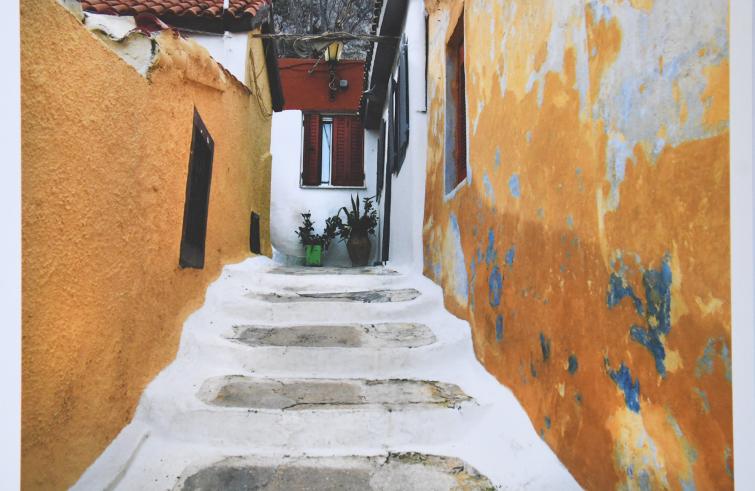 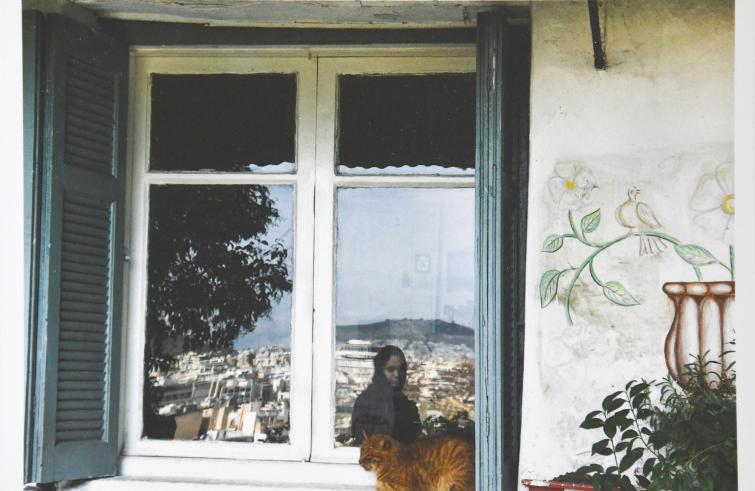 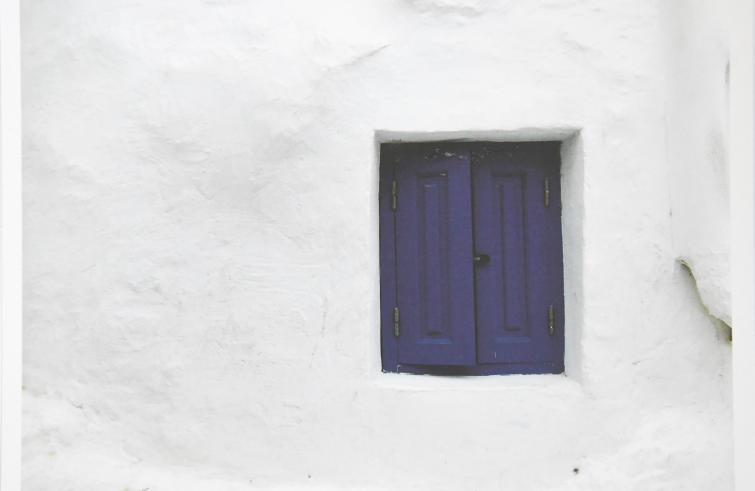 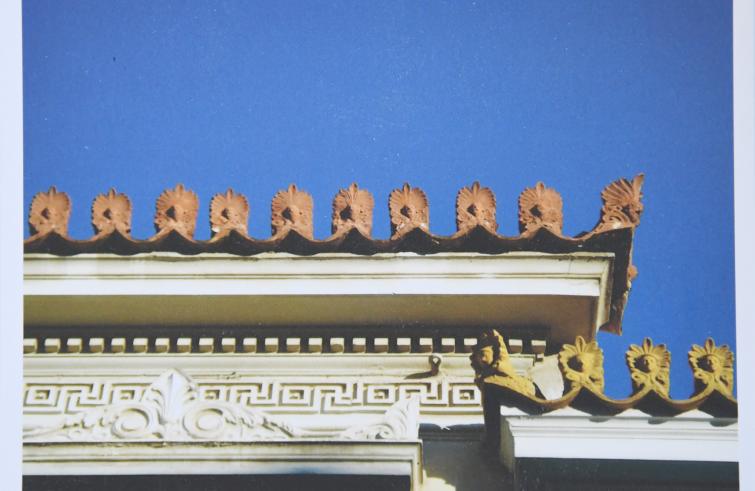 The exhibition includes lots of photos, in which the newly-trained photographers show sights and views of Athens and its monuments, districts and streets, “successfully bringing to life even details that looked meaningless at first but had a meaning in their eyes, brought back some memory or thought”. According to Stouraitis, “the project and the exhibition are the results of the country’s crisis, which goes to prove that, even when in trouble, social inclusion and acceptance are possible. By bringing the exhibition to Crete, the destination of hundreds of thousands of tourist – the operator of Caritas Greece says –, we want to keep going the way of raising public awareness of refugees and migrants, by involving locals and visitors alike”. Unveiled in Crete today, the exhibition will open again on August 10th (until 20th) and will be livened up by the young people of “Caritas Youth In Action”. Stouraitis hopes “the exhibition may cross the Greek borders and land in Italy, first in Reggio Calabria, as their diocesan Caritas agency is one of its main supporters”.

Russia: VIII national meeting of young Catholics. Mgr. Klimovich, “discuss the matter of your call with God, on your knees”

Greece: Caritas Greece, an exhibition of photos taken by refugees and migrants opening in Crete today

EU: Renard (Fafce), in the directive on life/work balance, the focus is “more on career and income than on the responsibility of families and companies for the more vulnerable ones”

Holy Land: Card. Bassetti, “strengthen interreligious dialogue to go back to the roots of our evangelical identity”