A journey to Senegal to collect first-hand accounts from the population of a Country that many are trying to flee from every day, in search of a better life. The phenomenon of migration seen by those who returned after having spent many years in Italy and by those who hope that their family members and children will never have to go follow impervious, dangerous routes, exposing themselves to the risk of death

In the film “Dead poets society”, Robin Williams climbed on the classroom’s desk and told his students, confined in the stereotypes of classical teaching, that to better understand things we need to look at them from different angles, “Come and see for yourself. Be brave! Just when you think you know something you have to look at it in another way.”

It was 1989 and today, almost thirty years later, we find ourselves thinking that sometimes it would be best to change our perspective also with regard to migration, so as to better understand what is happening, and perhaps discover with surprise that things are much simpler than we had imagined.

Senegal is an endless stretch of red land whose dust clings on your clothes upon your arrival until a few days after your departure, also owing to the shortage of water that prevents people from washing themselves whenever needed. In its capital city, Dakar, in the westernmost corner of Africa, the ex French colony immediately shows an important and equally painful page of its history. It’s the island of Gorée, where the slaves were selected and loaded on ships headed to America. 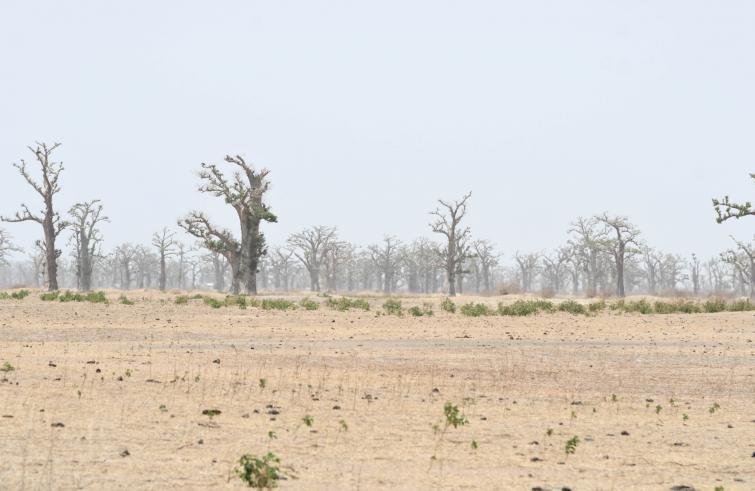 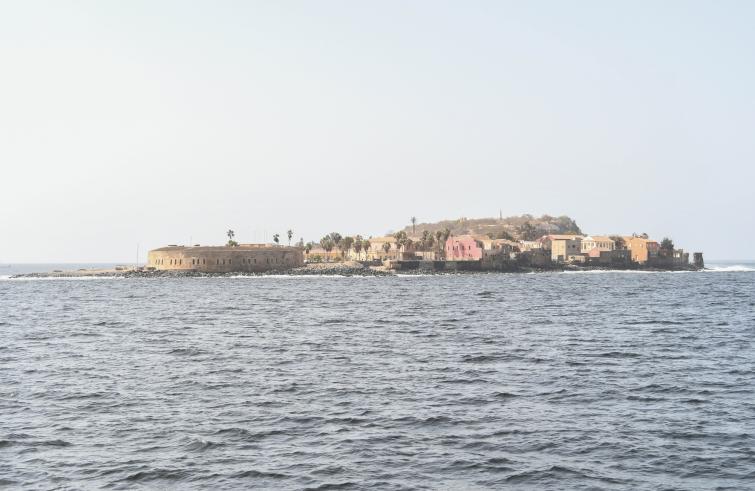 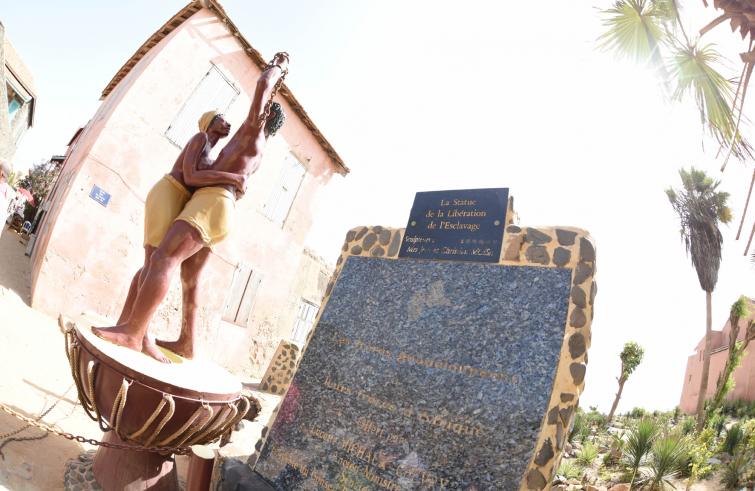 They’re no longer in chains, but the echo of the metal rings still reverberates in the minds of people that on the first occasion try to flee a land which, despite a considerable level of development, at least – and partly – from the touristic angle, has no future prospects for a large majority of its population.

For most of us Senegal is one of those Countries that we learned to know through the many Ibrahima, Mamadou, Babacar, Moustapha or Mohamed who with their smiles have tried to convince us to purchase a lighter, a necklace, or other items on the beach, while nobody ever asked them the story their carried on their shoulders. The only recurring question is: how many wives do you have?

The emigration rate is steadily growing, many people are leaving their homes and their dear ones in search of fortune, as Nou Mou Diallo, 24-years-old. In 2009, when he was only 15, he began his journey into Europe, in the awareness there was no future for him in Senegal. But he didn’t know what awaited him miles away from his small village of M’bour, in the district of Sindia. 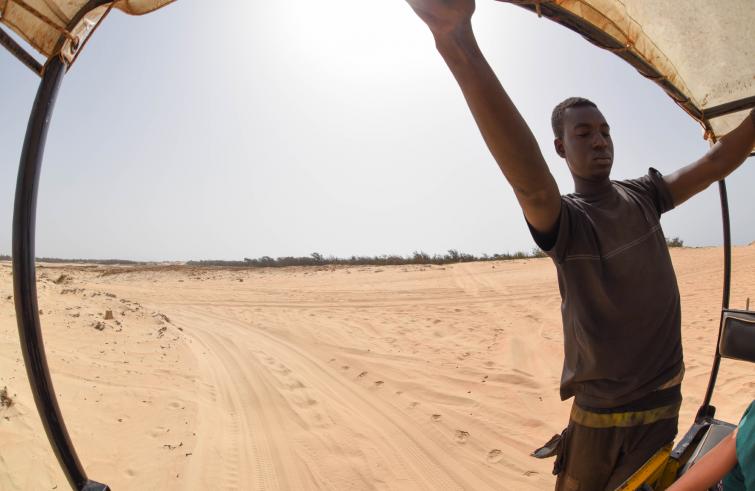 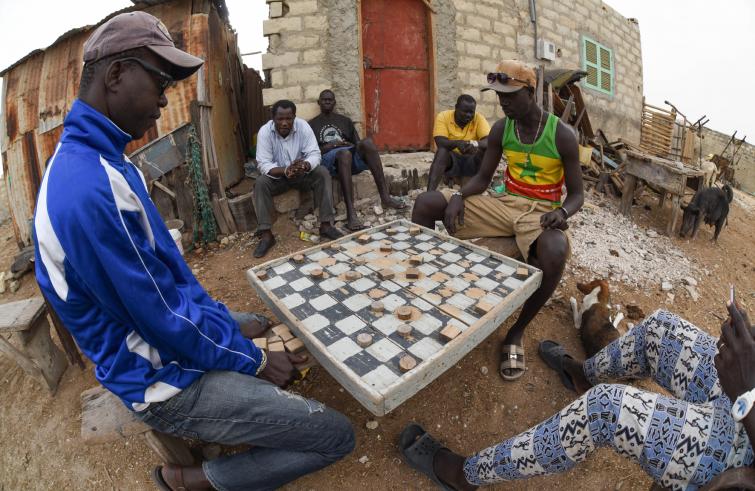 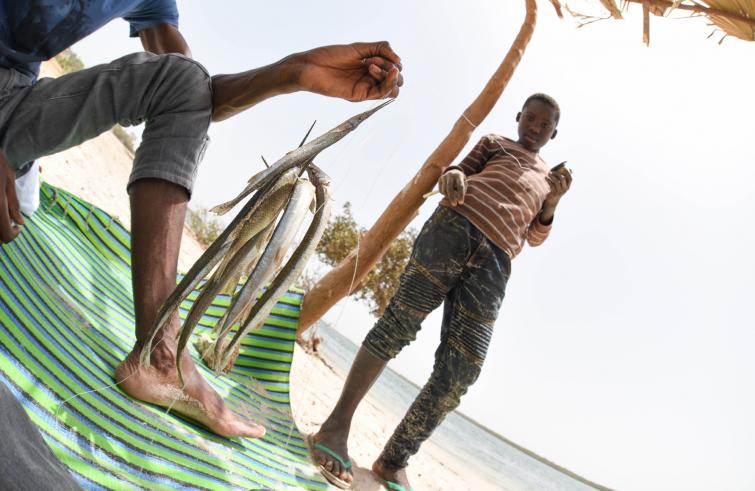 “I left on a boat and I arrived in Spain, then I passed through France, I lived for a short period in Paris and I finally arrived in Italy”, Nou Mou Diallo, in good Italian, which he learnt during his 7-year-stay in Italy – where he also obtained a middle-school diploma – thus summed up his months-long journey. He described his attempts to find a job in Paris for a few months, his arrival in Milan which he left to avoid spending his days doing nothing, until he arrived to the Italian city of Pescara, where he tried to make ends meet by selling “items on the street.”

“I didn’t know anything about Italian legislation and rules”, he admitted, recalling the day when the Carabinieri law-enforcement officers stopped him while he was selling his items on the street “I got scared. I thought they would send me back to Senegal. Instead they brought me to the local town council where I was transferred to a shelter home.” 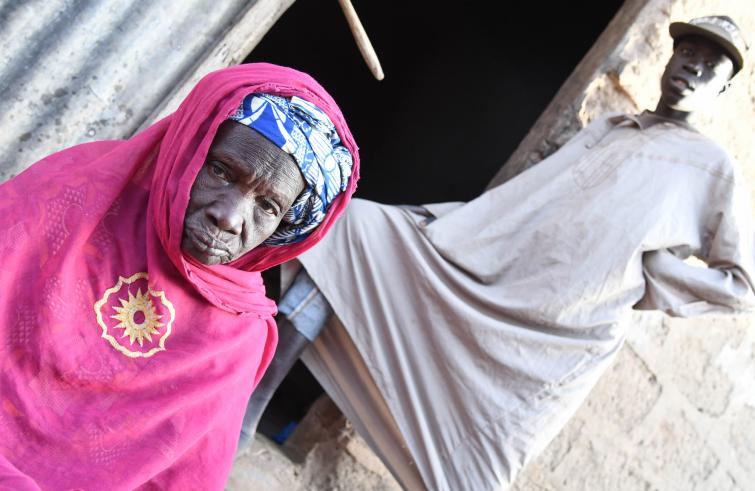 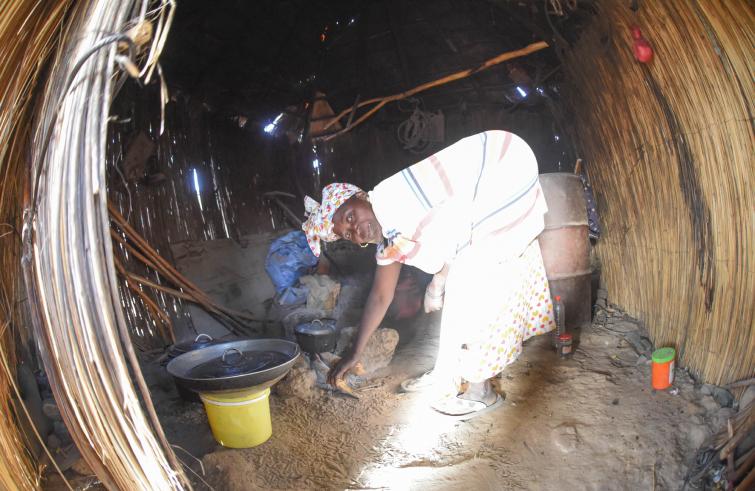 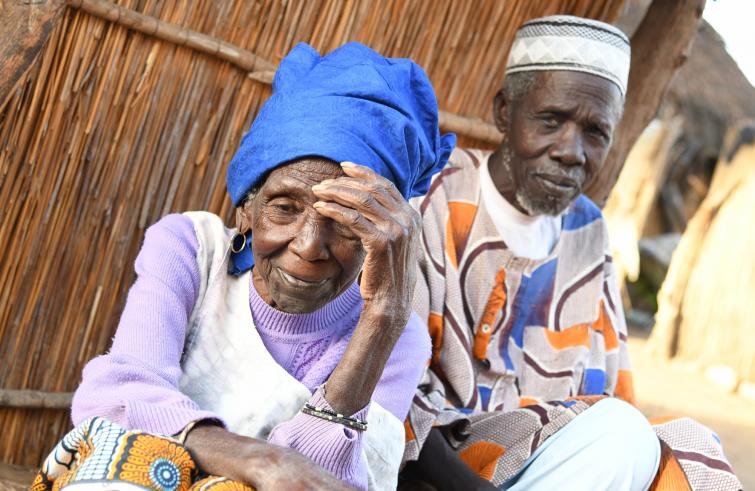 It was an opportunity for the then minor from Senegal, who was helped file a request for residence documents, to study and find an honest job, although they were all seasonal jobs linked to tourism, on in the fields for the harvest season, picking olives and the like. But Nou Mou Diallo at that point decided to go back home:

“I decided to return to Senegal because I hadn’t been lucky enough to find a steady job, and seasonal jobs or working in the fields was not enough to allow me to stay in Italy. I didn’t want to do what other compatriots did, namely, selling things I didn’t like.”

So while working and saving money that he sent to his family in Africa, he planned his future steps: “I returned to make investments here in Senegal thanks to my savings and with a loan that I was granted by the bank. I built a home and now I rent out rooms.”

A story that many Senegalese immigrants in Italy – numbering 105,937, including 78,537 men and 27,400 women, according to data from January 1st 2018 (Istat figures) – identify themselves with. Yet they are but a small portion of the phenomenon characterising that area of Africa that sees 55 people emigrating every day (estimates for the year 2018 by the World Population Review based on data from the United Nations, most of whom are agricultural workers in their home Country -2017 Report: “Why not remain?” ).

Emigration from Senegal into Europe has become a major phenomenon after the migratory crisis of the 1980s, in particular since 1994, when all Francophone African Countries suffered the consequences of the depreciation of the French Franc.

In spite of this, unlike Italy, Senegal is a growing Country, according to forecasts based on the annual growth rate, amounting to 2.80% 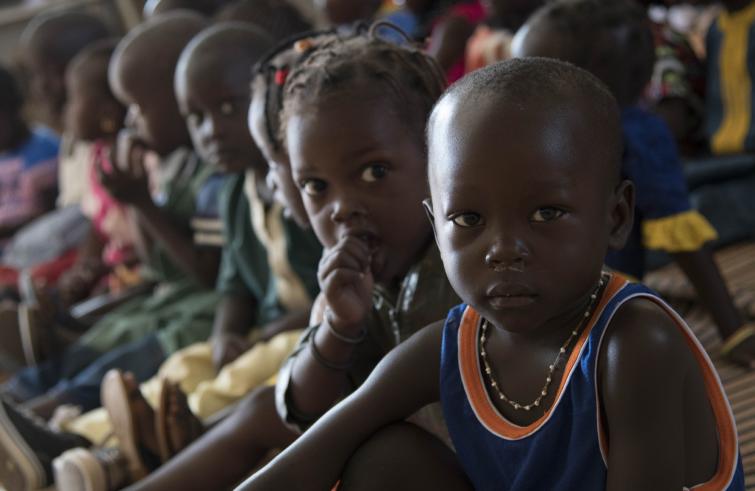 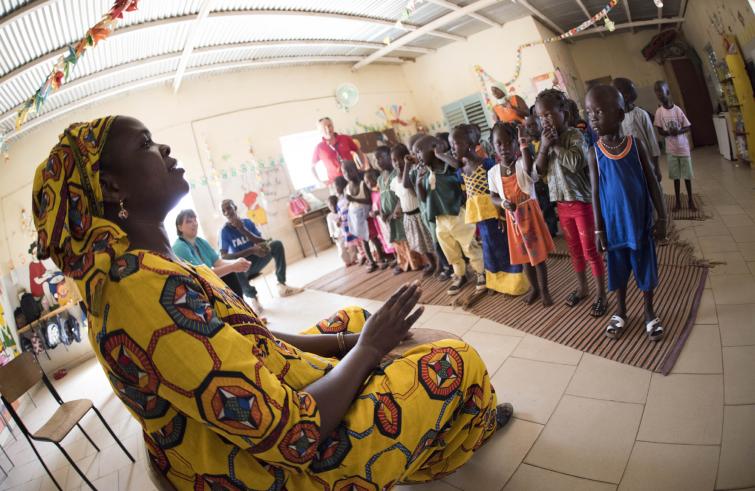 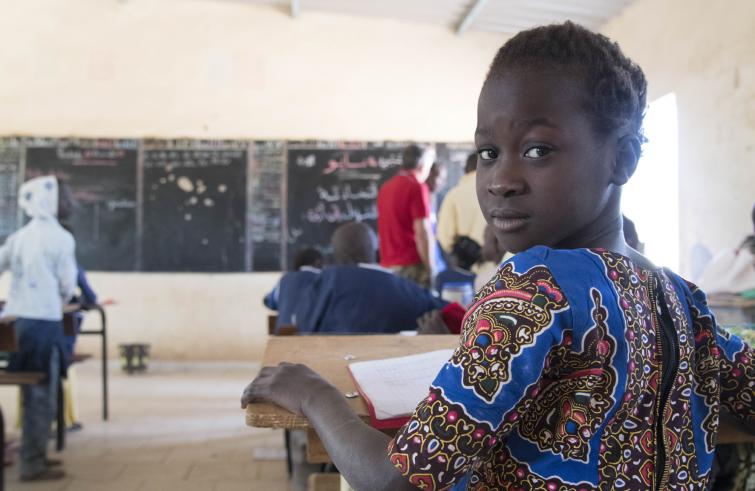 “We must foster children’s self-confidence, and enable them to contribute to their Country’s development. Education will give them the skills to create projects that will provide what their parents are seeking outside the Country today”, said Doynekhfall Sarr, primary school teacher in Sindia, a mother who raised her children alone, since her husband went to work in Italy. “Some people are returning because they realize how difficult it is to reach Italy, some of them have died along the way– she concluded-. All emigrants are confronted with countless difficulties here, so they decide to leave motivated by the yearning to help their family. If they had a project they would remain;  a job would give them their own dignity and it would enable them to stay with their families, which is everyone’s greatest desire.”

“Illegal immigration into European Country is leaving many people dead at sea, many youths have lost their life. We are as worried as you are and we don’t want this to happen, but we can’t solve the situation on our own, we need the joint effort of many Countries, remarked Ibrahima Seck, headman of Sindia, who, just like his Senegalese peers, represents a higher authority, even greater than the mayor, since he is appointed by the people. His responsibilities notably include security and harmony in the village, mediating between different parties before seeking the support of local authorities to solve disputes or problems. The recipe is clear for him too:

“We must create the conditions for the young to remain. There are so many opportunities in Africa.”