“The Singapore talks are very important for Koreans and for the whole world. I believe they can act as a "springboard" for world peace. The Korean peninsula risked becoming a powder keg like Jerusalem. Now, however, it could contribute to peace in the whole Asian region and across the world.” The comment of the President of Korean Bishops, Kim Hee-joong, in the aftermath of the Singapore summit between US President Donald Trump and North Korean leader Kim Jong-un

“Religious leaders, with the support of the Korean people, pledge to do their utmost to transform the Korean peninsula from a powder keg into a centre of world peace,” wrote the Korean Conference of Religions for Peace (KCRP) in a statement signed by its chairman, Catholic archbishop Kim Hee-joong, with regard to the “historic meeting” between North Korea and USA held yesterday in Singapore. “It was a very emotional day”, remarked the Archbishop, who transmitted the statement to SIR. Korea is looking forward to “lasting peace on the peninsula, almost 68 years since the outbreak of the Korean War on 25 June 1950 and 65 years after the armistice agreement, signed on 27 July 1953.” The developments taking place in this period of intense international diplomacy are laying “the foundations of a long journey that will determine the fate of the Korean peninsula and the future of world peace.” The Korean Conference of Religions for Peace (KCRP) commended “North Korean leader Kim Jong-un for his bold leadership and US president  Donald Trump, for reaching a historic agreement.” KCRP “fully supports the joint statement.” The stakes are high, involving the entire Region. “South and North Korea – wrote Msgr. Kim Hee-joong – thus seek to embark on the road leading to prosperity and peace with neighbouring Countries, based on the success of the inter-Korean summit and the North Korean summit in the United States.” SIR interviewed him. 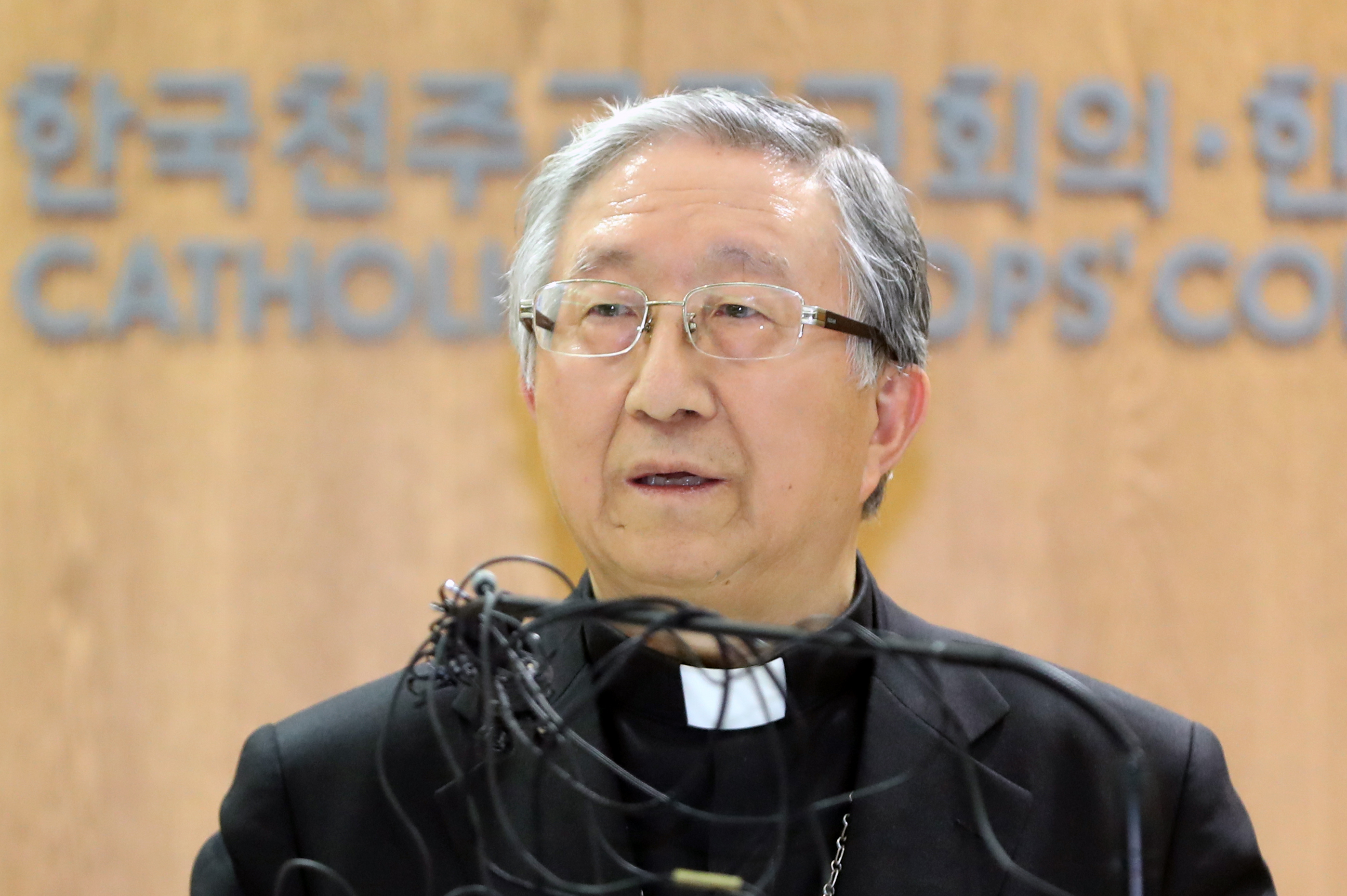 “Beloved people of Korea”: thus Pope Francis addressed the people of Korea, with the word “beloved.” What are your thoughts? First of all I wish to express my deep gratitude to the Holy Father who loves the Korean people wholeheartedly and prays for us, supporting the dialogue process between North and South Korea and between North Korea and the United States. The words and prayers of the Holy Father encourage us to proceed with patience along the path of lasting peace. I believe that the Pope’s words had an impact also on other powerful Countries, encouraging them to join in the peace process launched in the Korean peninsula.

How important are the Singapore talks? I think they are extremely important, for Koreans and for the whole world. I believe they can act as a “springboard” for world peace. The Korean peninsula risked becoming a powder keg like Jerusalem. Now, however, it could contribute to peace in the whole Asian region and across the world. 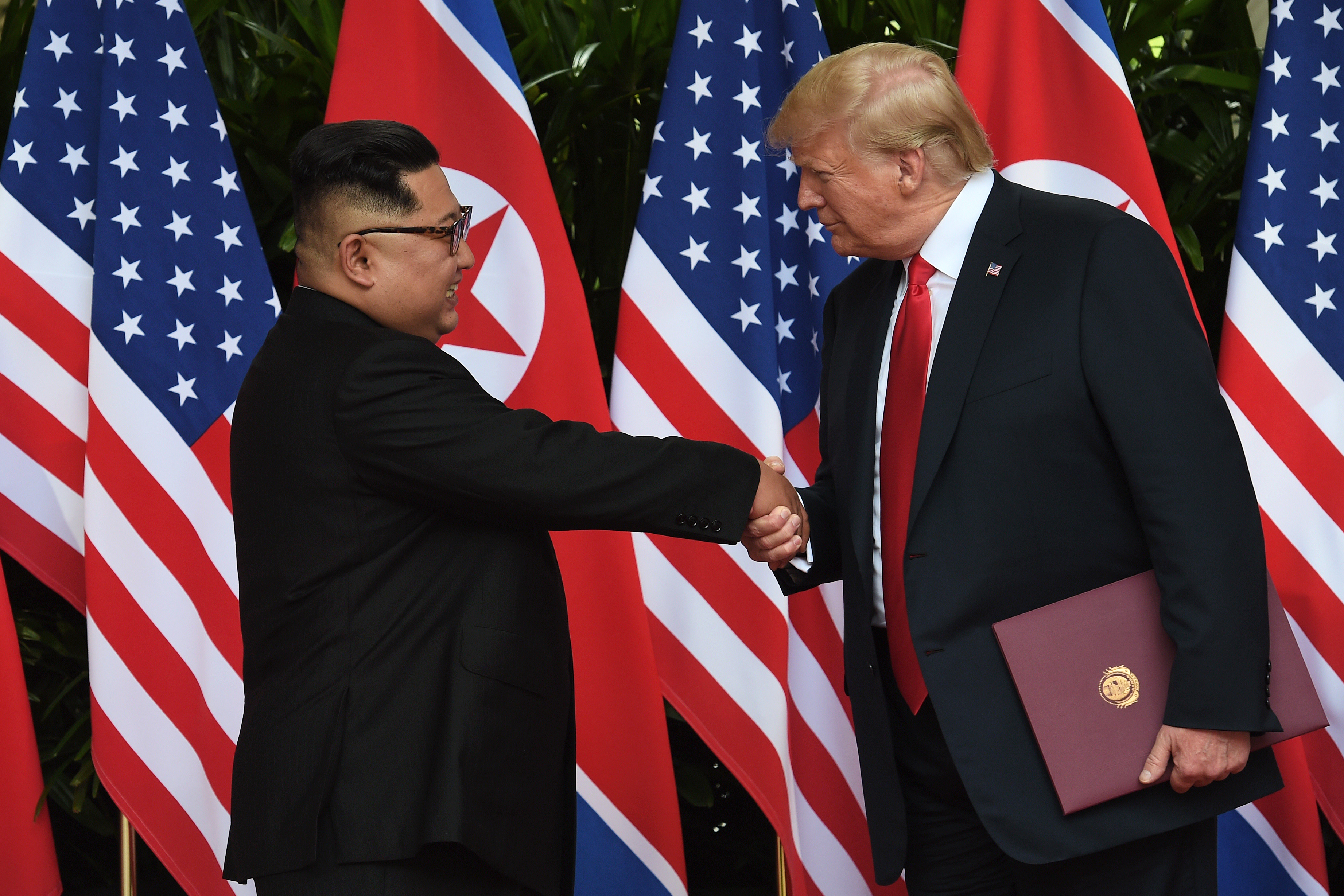 What is your message for the continuation of peace? What would you like to say to President Trump and to North-Korean leader Kim Jong-un?  I hope that President Trump and Jong-un continue walking together, not only for their countries, but also for the global value of peace for world populations. They have a responsibility to build a civilization of peace for the whole of humanity, and not a history of war.

How are the people of Korea experiencing this historic event? What are their expectations and their hopes? The people of Korea are living through this historic step with hopes of lasting peace in the peninsula. For the past 70 years almost all Koreans faced fears of looming war. We look forward to the peaceful coexistence of the North and the South, to the reconciliation of the Korean people and to the peaceful unity of the Country.