The joint statement released by US and Russia at the APEC summit in Vietnam, calling for a negotiated, non-military solution to the armed conflict, the defeat of the Islamic State, is meant to ensure Syria’s emergence from the seven-year long war. For Father Bahjat Elia Karakach, parish priest in Damascus “we see the glimpse of a horizon.” But for this to happen it is urgently necessary to promote a culture of welcome and tolerance, critical to uprooting ISIS’ mindset and to rebuild a better Syria. Children constitute the cornerstone of this renaissance. “The are the greatest guarantee for Syria’s future”

No to a military solution to the Syrian crisis and the commitment to sustain Syria’s “sovereignty, independence and territorial integrity:” it’s what emerges from the joint statement released by Russian President Vladimir Putin and by US President Donald Trump, on the sidelines of an APEC summit in Vietnam. The two world leaders agreed that “the definitive solution to the conflict must be found in the Geneva political process.” 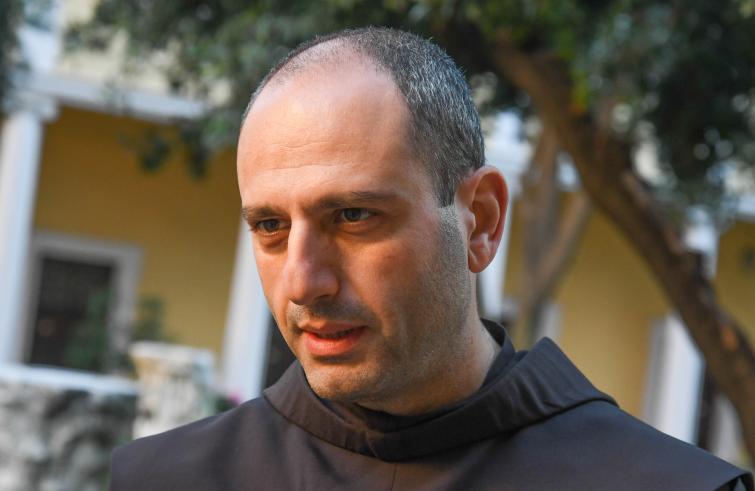 Father Bahjat Elia Karakach, Franciscan Fr. from the Custody of the Holy Land, shares the same hopes. Born in Aleppo, since 2016 Father Karakach serves as the custodian of the convent of the Conversion of St. Paul in Damascus and as parish priest of the local Latin rite community, numbering approximately 250 families, attended also by many faithful of other Christian rites. We asked him to share an overview of the Syrian crisis, which seems to have reached a turning point after the military defeat of Daesh.

Father Karakach, it seems that the war is slowly coming to an end, and that Syria will soon be able to turn a new page. Is it really so? What’s the situation in the Country?

There is greater hope today compared to a year ago, we see the horizon. We entered a new phase after the capture of Aleppo (December 2016, Ed.’s note). We are experiencing progress in everyday life. In Damascus, for example, electricity supply has been restored and some public services are going back to normal; this makes the daily life of the local population much easier. However, it should be said that

and terrorist groups are still present in some areas of the Country.

ISIS seems to have been military defeated as a result of the capture of Raqqa, an ISIS stronghold the defeat of Raqqa, a stronghold of ISIS. However, the battlefront continues between the government and the rebels. Its outcome is crucial for the future of Syria. The Islamic State was militarily defeated but its terrorist ideology is still widespread and in the future it could find room in other movements and definitions. This is the real war we perceive on a daily basis.

Everyone – including those who define themselves as open, civil opponents, that promote their cause with peaceful means, that engage in dialogue and are willing to negotiate a better future for Syria – have the duty to spread and instil a mindset based on openness and on the welcome of our neighbour.

Many political analysts agree that a proxy war, marked by the conflicting interests of regional and non-regional powers, is being fought in Syria. What are your feelings seeing that other players have turned your land into a battlefield?  I feel angry. This situation highlights Syria’s importance, a model of tolerance and coexistence for centuries. Now

someone has decided to shatter this mosaic.

To avoid this tragedy I rely on the many Syrians, men and women of good will, capable and conscientious, with a positive, proactive outlook to build a better Syria. 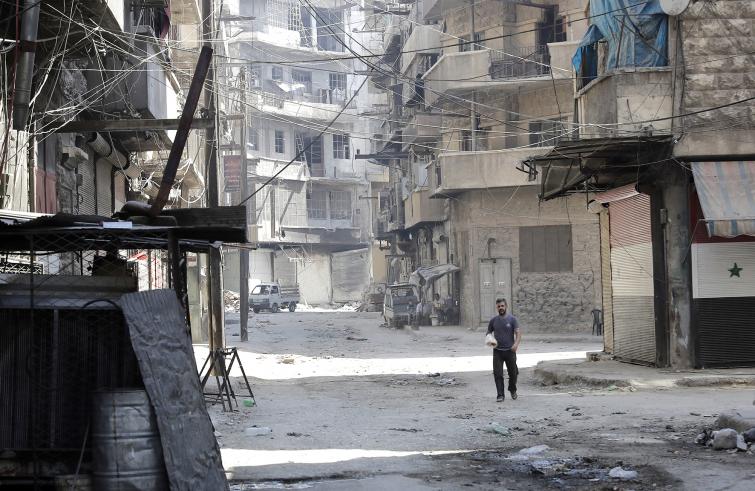 Given the major interests at stake, are you concerned about Syria’s future sovereignty?  It was a major concern a few years ago.

Today Syria seems to be victorious in terms of sovereignty.

We are faced with an undeniable truth: terrorism is decreasing, and Syria, in spite of everything, can return to be a place where people can live and engage in dialogue, thanks to those who are able to do so. Rather than concerns, I have great hopes for the future of my Country. 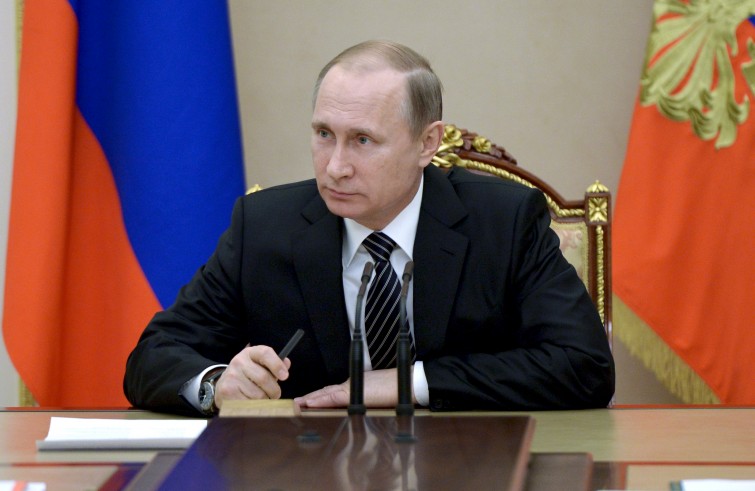 It should be admitted that the defeat of the Islamic State – if that is the case – is also due to Russia and US intervention – albeit on different fronts. Do you expect that the two super-powers will want something in return? Political games entail dues that need to be paid. Nonetheless, the Syrian people are determined to live in a free Country. I have no doubt about this.

You previously recalled that throughout its history Syria has been a crossroads of cultures and religions. As a Christian community, what have you done to preserve this mosaic during the years of the war? We continued doing what we did throughout our century-long presence in Syria:

To be open and welcoming towards everyone, regardless of faith, ethnicity and culture. We hope that by doing so we will be a prophetic sign for the future of Syria and for the entire Middle East.

Syria could return to be a model of coexistence for many Countries in the region.

Speaking about reception, we cannot forget the millions of refugees and people that were internally displaced by the war. Will they all return to their homeland? Do you see a future for Christians and other minority groups in the new Syria? We need to be realistic: not all of them are bound to come back. But many are already returning to their homes.

The dispersion caused by years of armed conflict could become a resource for the Country if it were exploited in terms of cultural, social and religious openness. Syria’s mosaic could thus be enriched with new pieces and be further expanded.

Many Syrians currently living abroad have a strong yearning to return and contribute to the development of a better Syria. 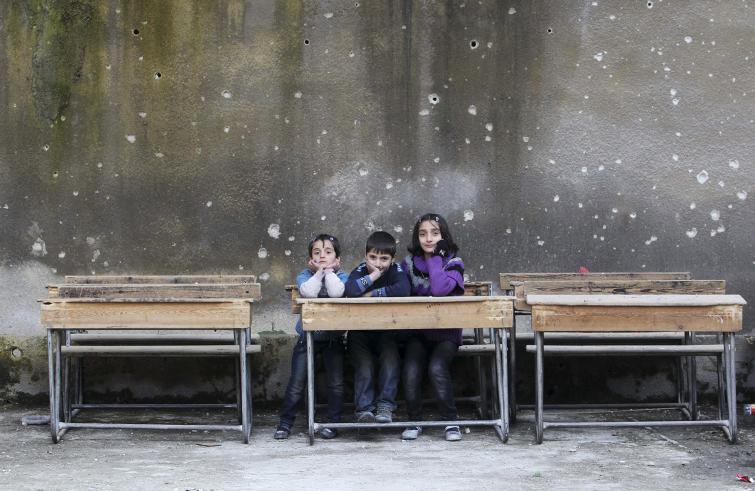 What is the starting point of a better Syria?

We have to start with the children; with education and learning. It’s hard to restore an education system in a Country that experienced so much violence. I hope that our Christian community will be able to contribute to healing the wounds caused by the war. Many of our children are traumatized, they witnessed unprecedented violence, they were born during the armed conflict. We initiated a project providing psychological support to children in our Sanctuary of the Conversion of St Paul. Seventy percent of these children are Muslim. The purpose of the initiative is to enable them to lead a normal life. But it will take time.

Starting anew with children is the greatest guarantee of Syria’s future. And dialogue must follow suit.

We are planning to create a centre where people of different faiths and ethnicities may engage in dialogue and carry out joint activities also in the area of art, music and theatre: all human values that ensure a better life.