One month after the earthquake, reconstruction starts to take shape in the town of Amatrice and in the surrounding areas. After the reopening of public schools now it’s time to dismantle the tent camps. It’s vital to revive commercial activities, 92% of which were destroyed. Ahead of the adoption of the Legislative Decree on reconstruction, scheduled for October 2, the local community gathered around the newborn Alessia, baptized on September 24 by bishop Pompili, who said she is “the symbol of our hope, giving new thrust to the hands of the clock that stopped at 3:36 of August 24”

A month after the earthquake Amatrice is suspended between the rubble and the yearning to come to new life. The tower is still standing, but the tower-clock stopped at exactly 3:36 a.m. of August 24. But the death toll is sadly mounting: the latest victim –the 298th –was discovered on September 24. He was an elderly resident of the village near Rieti with the highest number of victims, as many as 235 dead. To honour their memory on September 25 the mayor of Rieti Sergio Pirozzi inaugurated a monument built by members of the Army on site.

A never-ending month. Presiding over the celebration of a Mass for the victims of the earthquake victims Monsignor Domenico Pompili, bishop of Rieti, said that is has been a “never-ending” month. He spoke to the presence of the Extraordinary Government Commissioner for Reconstruction, Vasco Errani, the head of Civil Protection Fabrizio Curcio, the Undersecretary to the Presidency of the Council of Ministers, Claudio De Vincenti and the Governor of the Lazio region Nicola Zingaretti. Namely, those institutions that “are going to take over this situation, and that have assured us that these places will come back to life, more than before.” With the hope, shared by all,

“that those charged with implementing this commitment” will not be “led astray by other interests.” 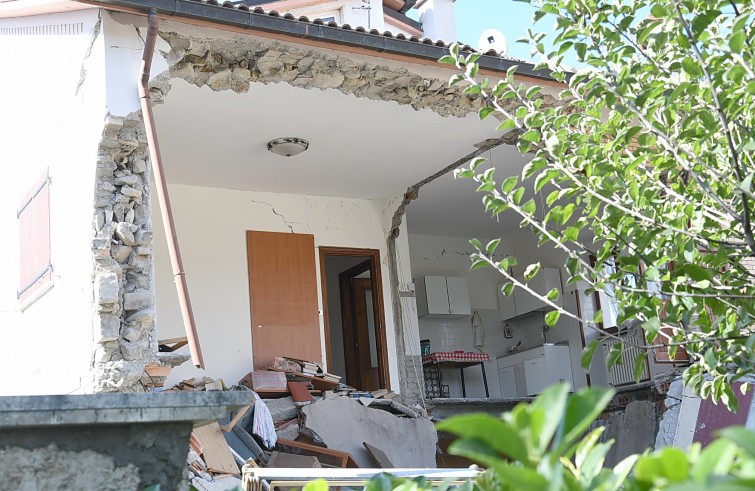 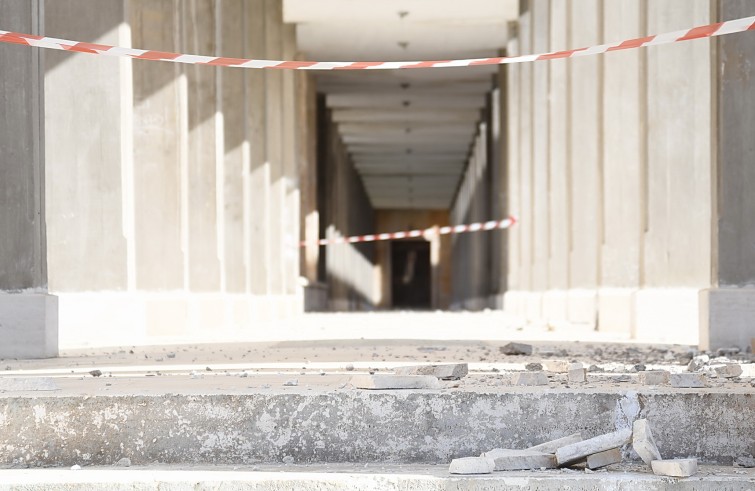 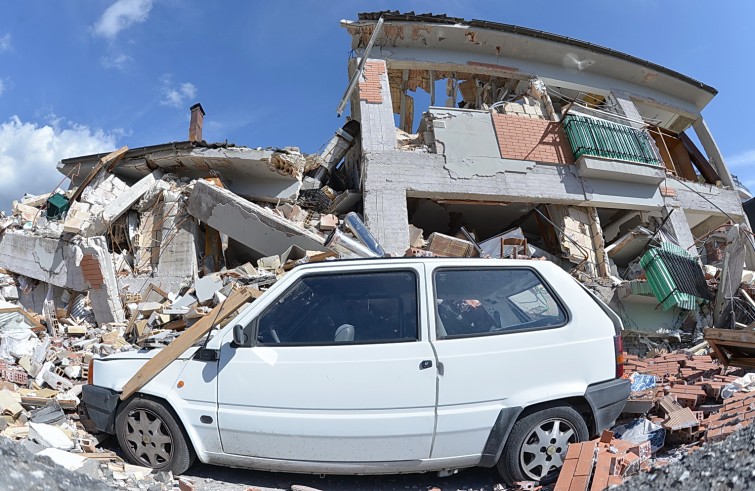 No blank proxy to national Institutions, he said in clear terms from the Altar, where stood out Christ hanging from the Cross, on the day of the funeral.

The reconstruction “will pass by our own hands, which shall not remain still or stuck in grief, recovering the energy and the yearning to rebuild together. Crying, not wining.”

It thus happened that on the thirtieth day, when the seism claimed its last victim, the local community of the town of Amatrice responded with a new life, the newborn baby Alessia, baptized during Mass, described by the bishop as “a symbol of our hope” who “pushes ahead the hands of the clock that stopped ticking at exactly 3:36 a.m. on August 24th.” Recovering is a due response to those who are no longer with us, to Alessia and to all the children of these lands “which have already been victims of abandonment and don’t deserve the desert.”

“Will we manage?” was the bishops’ question, that very question meandering in the hearts of all the survivors. But in Amatrice everyone knows that the answer is: Yes! 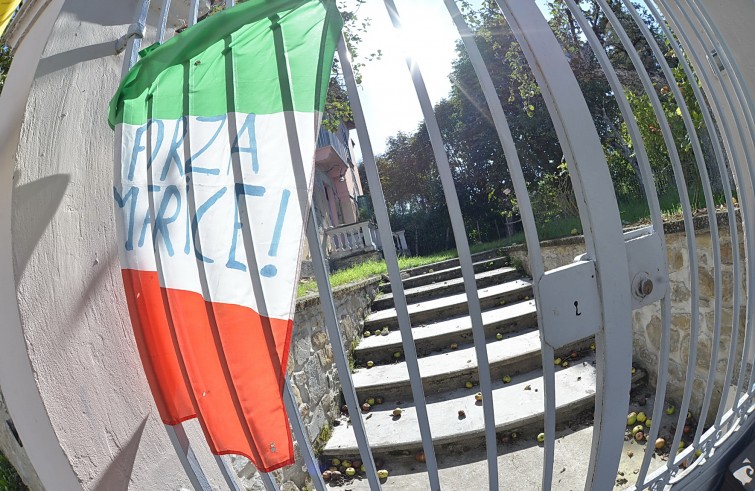 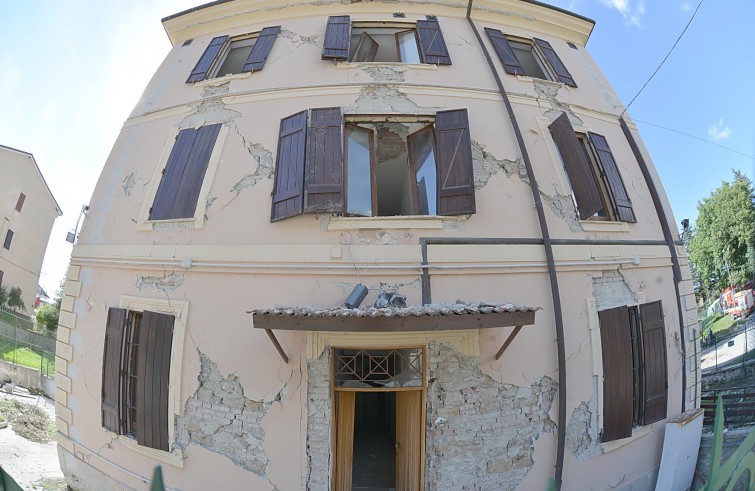 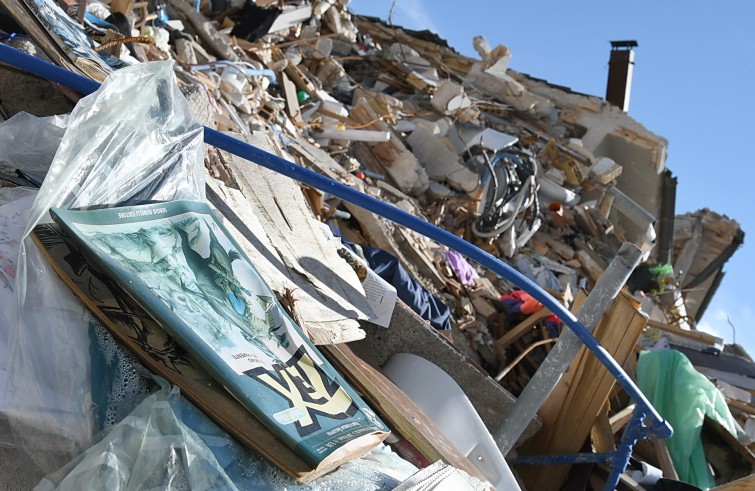 The first to believe it is the mayor, Sergio Pirozzi. “Let us roll up our sleeves and start working. If we all share this same spirit then we shall make a new start. We are not lifelong victims of an earthquake. We have been temporarily evicted. Things are proceeding in the right directions, following a specific strategy that envisaged the opening of the schools as the first step.” The challenge of Amatrice and of all the areas affected by the earthquake involves various fronts.

“Not only our homes: on that tragic night we lost 92% of our commercial activities”, –

Pirozzi pointed out. “Having temporary housing by April 2017 is of overriding importance, as well as revitalising productive activities. Without its economic fabric Amatrice is doomed to become a manger scene, which won’t even be worth rebuilding. Compensations will be enough to decide where to settle down. But I was reassured to this regard by Commissioner Errani. We have identified a new area for economic activity, approximately 400mt. from the new school located in the village of San Cipriano.” The dismantling of 11 tent camps set up in the local district began on Friday, September 23rd. Temporary housing units are planned to be installed within the next seven months.

“Families are serenely leaving the tent camps– said the Mayor – they understood that it’s not an eviction. 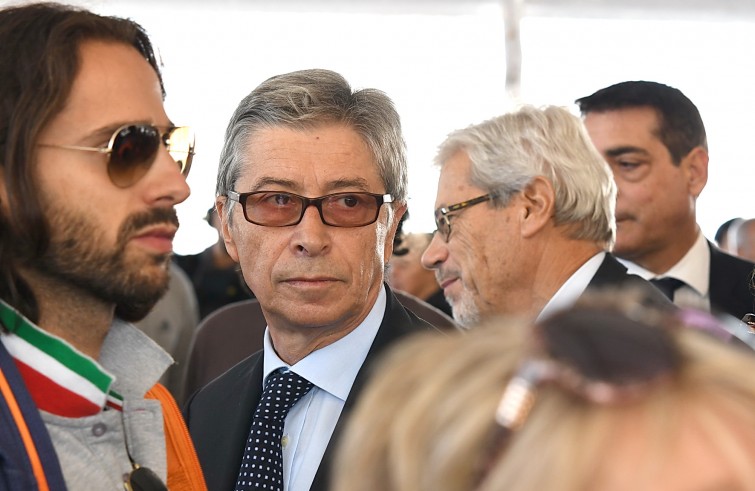 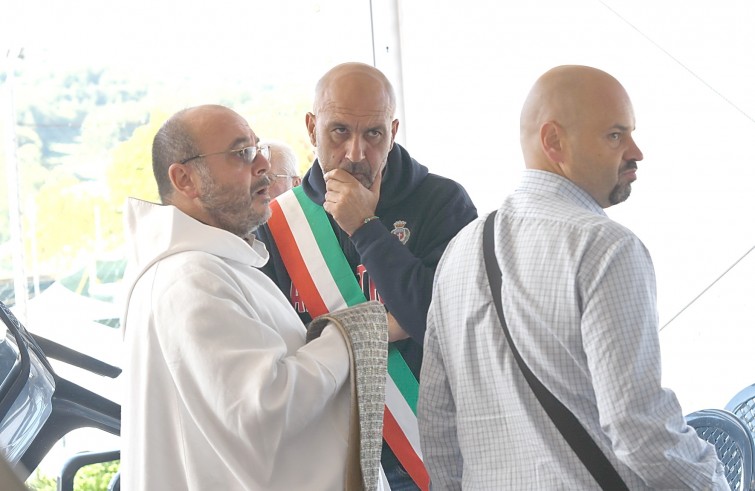 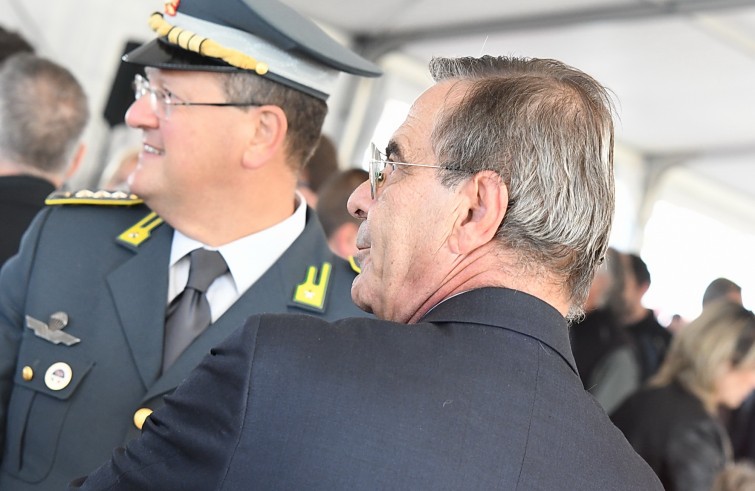 The legislative decree on Reconstruction, due on October 2, envisages all the above-mentioned points – the mayor declared – people’s credibility is at stake. I had the word of representatives of public Institutions and as a member of the public Institutions I believe they will keep their word.

This is also a time of trust. It’s a time of people of faith and of all men and women of good will.

Those who are lacking this will should leave this land and never return.” The mayor was reassured in the press conference of Friday 23, when the Extraordinary Commissioner for Reconstruction Vasco Errani and Prime Minister Matteo Renzi affirmed that the post-earthquake reconstruction will be under the banner of “legality and transparency, in the full respect of the identity of the local populations and villages, revitalising the economy as well as employment, for our primary problem is to rebuild everything and ensure that the local populations have a vision for the future.” 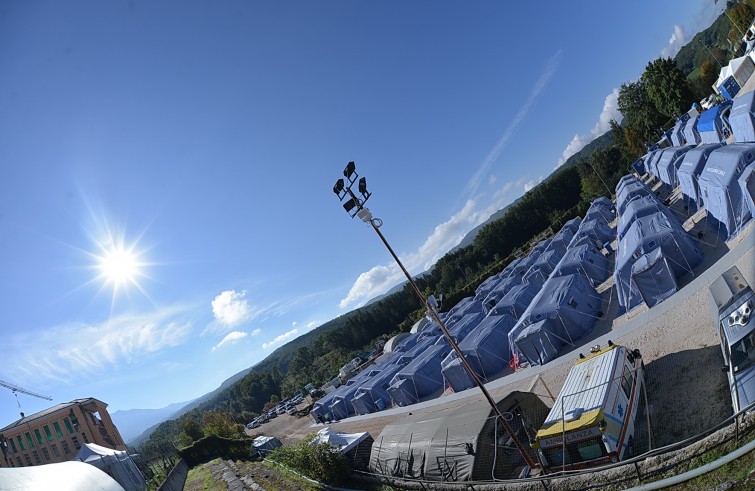 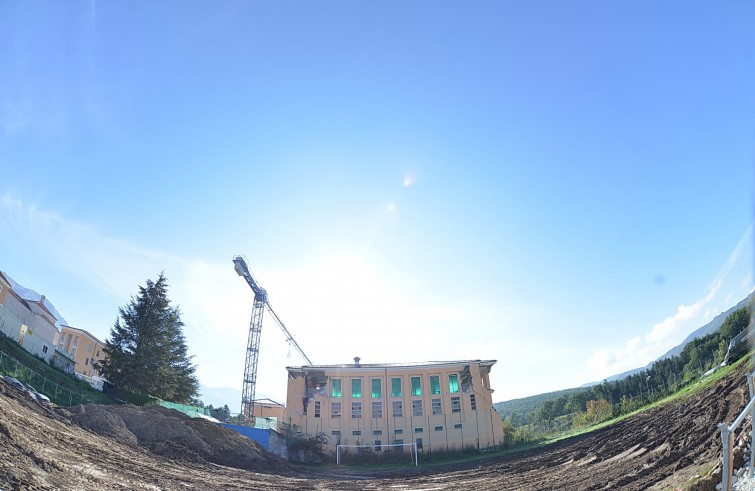 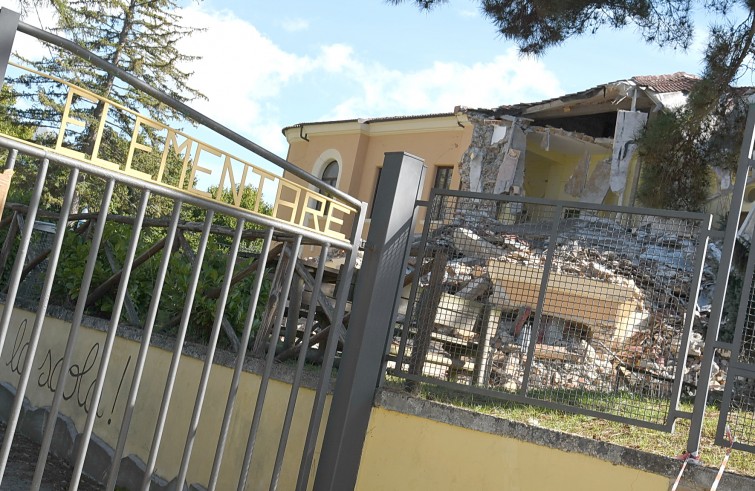 Decline in the number of people assisted. The Civil Protection made known that as of September 25 “the number of people assisted in the national department’s tent camps and hotels has dropped to 2468. Those assisted by the Lazio Region amount to 643; 753 are assisted in the Marche Region, while 400 are assisted in Umbria and 147 in Abruzzo. 321 citizens are hosted in hotels made available in the town of San Benedetto del Tronto, while 90 people have chosen to stay in Temporary Housing units and in the housing complex of the CASE project (Sustainable and eco-friendly anti-seismic housing) made available by l’Aquila’s local authorities. 114 people are housed in residential care homes run by the four regions hit by the earthquake.