The Commission of the Bishops’ Conferences of the European Community released a document that addresses the upcoming European elections of May 23-26. Church support to the “Common European Home”, even though it’s not perfect. The human person at the centre of political life. Necessary reforms and a set of key-issues: family, migration, development and rights. The “profile” of a good candidate.

A strong, determined, committed invitation to support the European integration process also through participation in the important election of May 23-26. In a message from COMECE, the Commission of Bishops’ Conferences of the European Community, Christians are called to contribute to the development of the common good, that extends beyond particular and national interests. “We call on all citizens, young and old, to vote and engage during the run up and at the European Elections.” The Message released 100 days before the vote for the renewal of the Euroepan Parliament is titled “Rebuilding community in Europe.”

Avoid inward looking attitudes. The vote of EU citizens, called to assume political “responsibility”, writes COMECE, chaired by Msgr. Jean-Claude Hollerich, archbishop of Luxembourg, “will condition the political decisions impacting on our day to day lives during the next 5 years.” For “two millennia” the Catholic Church “has been part of the European construction”, notably  “contributing through its Social Doctrine.” Thus the bishops addressed European citizens in this phase leading up to the election for the renewal of Parliament: while ten years ago “the entry into force of the Treaty of Lisbon opened an array of new possibilities”, “the current mood seems less optimistic.” It is therefore necessary to make “political choices” for a “renewed fraternity” that will foster “renewed brotherhood” thereby “relaunching the European project.” It is of the essence that “all believers and all people of good will” go to vote, and that they “do notfall into the temptation of inward looking” but  “exercise their rights towards the construction of Europe.”

“It is not perfect…”. By making their own political opinion heard, every person has the capacity “to steer the Union” – that “is not perfect” – in the direction they want to go. The EU needs a “new narrative of hope, involving its citizens in projects perceived as more inclusive and better serving the common good”, state the COMECE bishops. However, first of all it is important to vote, because “each opinion counts” when choosing the persons that as of next May will “represent our political opinions.” It will be necessary that after the elections citizens “democratically monitor and accompany the political process.” 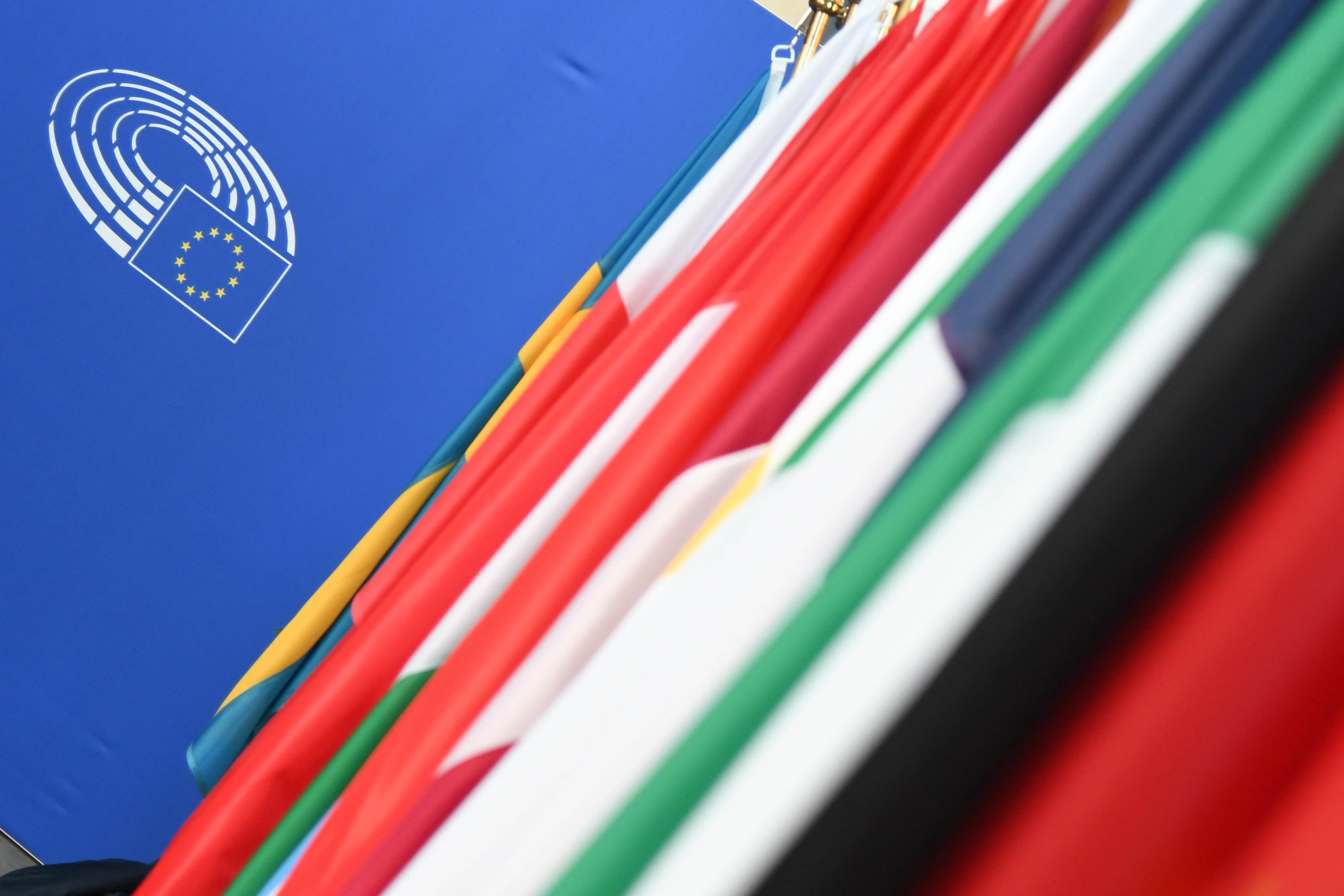 Election campaign. Extending their gaze to the near future of the EU the bishops underline that EU citizens and institutions will need a  “spirit of responsibility” to “work together for a common destiny”, “going beyond divisions, disinformation and political instrumentalisation.” The reference of COMECE bishops in their document is to the election campaign that will need to focus on “EU policies” as well as on “the ability of candidates to elaborate and apply them.” The bishops hope that the election will “bring forth different visions”, beyond “sterile confrontations.”

The migratory issue. “Integrity, competence, leadership and commitment to common good” are necessary qualities “for those individuals looking to fulfil a mandate at the EU level. The bishops highlighted some themes that are particularly dear to them. These include “social market economy”, politics for the reduction of poverty, based on the idea that “what works for the less fortunate works for all”, along with “ a renewed effort to find effective and shared solutions concerning migration, asylum and integration.” In this respect two emphases were made: integration “is a matter not only for people entering the EU”, but “also for EU citizens moving to a country other than their own.” This leads to the question: how to better welcome each other in Europe?.”  Moreover, migration and asylum are not independent issues, in fact they are linked with “solidarity, a human-centred perspective, effective economic and demographic policies.” 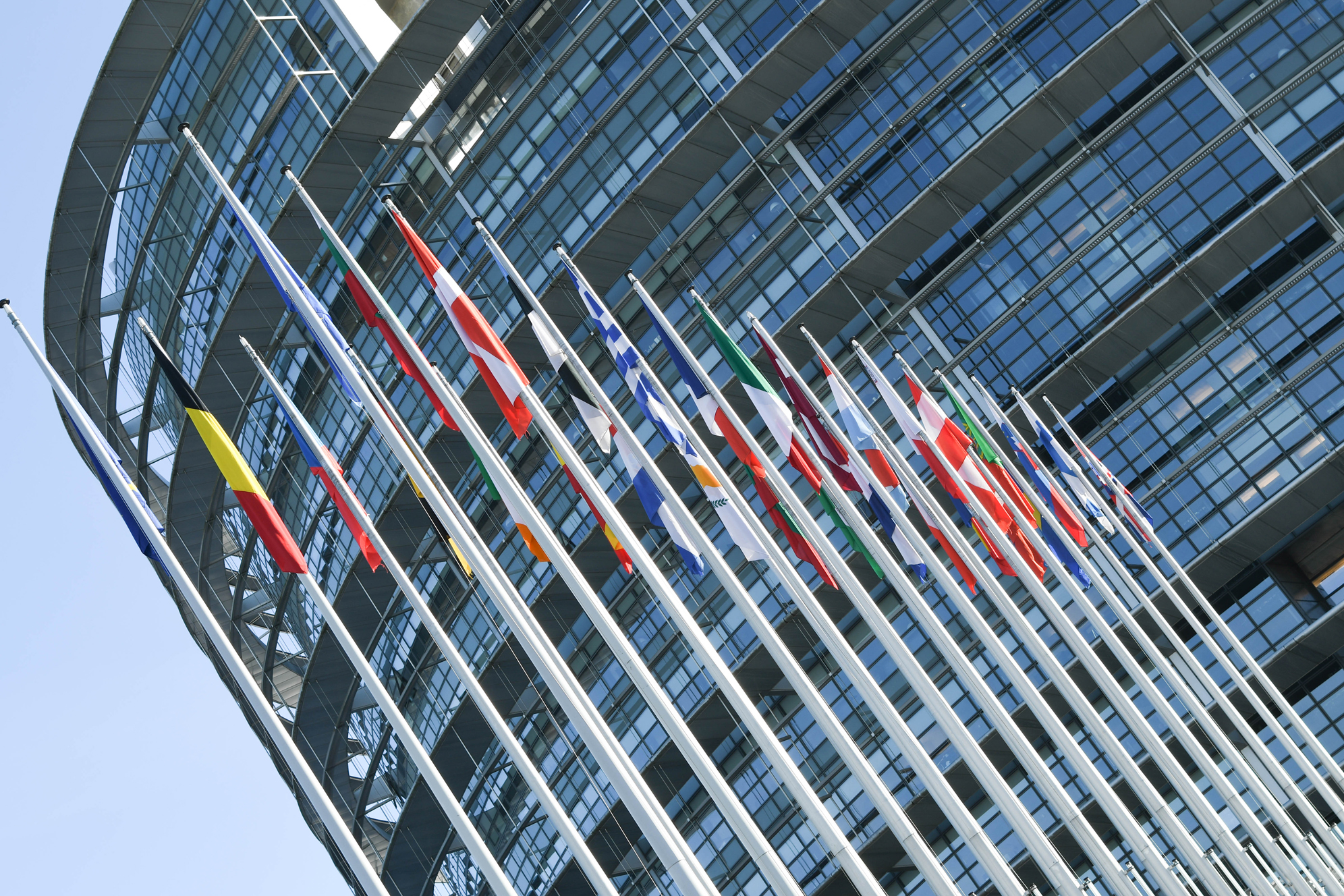 Environment, peace, rights. “Voting at these Elections also means taking responsibility for the unique role of Europe at the global level”, states the COMECE message. “For instance, care for the environment and sustainable development – write the European bishops – cannot be limited to the EU borders, and electoral results will impact the decisions affecting the entirety of mankind.” A “strong Union on the international stage is also necessary for the promotion and protection of human rights in all domains and for a solid contribution of the EU as a multi-lateral actor to peace and economic justice.” Following a reference to address by Pope Francis on Europe’s future, the document states: “Voting might only be a first step, but a most necessary one.” “We call on all citizens, young and old, to vote and engage during the run up.” The document concludes: “Voting is not only a right and a duty, but an opportunity to concretely shape European construction!”