Welcoming everyone gratuitously at “very affordable prices”, without acting as journalists or psychologists but rather helping pilgrims make room for silence and rediscover themselves and God in the depths of their heart. These are some of the rules of behaviour and style proposed by the French and Spanish bishops in a “Pastoral Letter” on the Christian places of hospitality located along the Way of Santiago de Compostela

In 2016, Year of Mercy, the Way of Santiago registered a record-breaking inflow of pilgrims. In fact as many as 277.854 obtained the “Compostela” certificate, awarded to all those who walked 100 km or cycled 200 km along the ancient pilgrimage route. These figures mark a 6% increase compared to 2015, exceeding the previous record of 2010, the Holy Jacobean Year, (the year when the Festivity of Saint James, that recurs on July 25, falls on a Sunday.) The French and Spanish bishops have dedicated a “Pastoral Letter” to this pilgrimage, which by nature encompasses tourism as well as religious devotion. The Letter is the fruit of a meeting held past July 11-12, which brought together the heads of the dioceses included in the “Compostela” pilgrimage route. 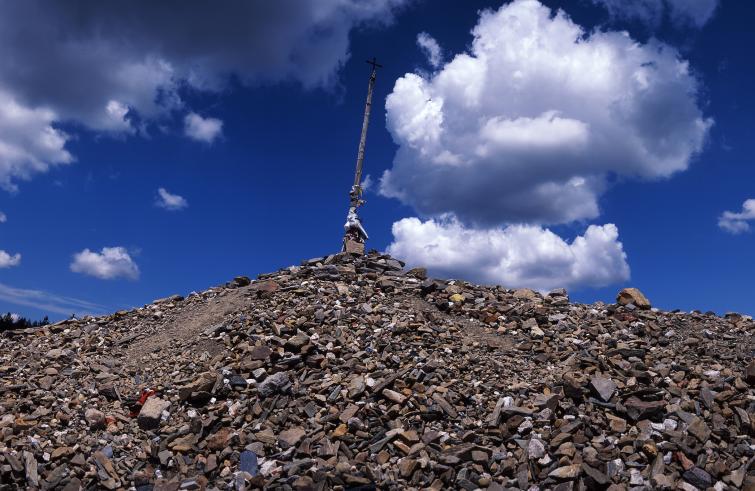 According to figures released by the Oficina de Peregrinos di Santiago, 50% of pilgrims arrive from abroad (55%),  and obviously Spain ranks first, followed by Italy, Germany, United States, Portugal, France, Ireland, United Kingdom, Korea, Australia and Brazil. 91% of pilgrims proceed by foot, but there are also those who cycle or do the Camino on horse. Men are the majority (51,84%), compared to women (48,16%), while the highest numbers of pilgrims are registered in the month of August.

What brings so many people to choose the Way of Santiago as their holiday destination? They are men and women, the bishops write, “who are seeking God, intimately motivated by the nostalgia for His face.”

Hence the pilgrimage path becomes an occasion for encounter between “two hearts mutually seeking one another, the heart of God seeking man and the heart of man who is lacking what is essential and seeks fullness.”

The pastoral Letter, titled “Welcome and hospitality on the Camino de Santiago”, is directed to all those involved in providing “Christian” hospitality to pilgrims along the Camino, showing assistance and welcome, according to an ancient religious tradition: shrines, churches, religious homes and monasteries. The Letter enshrines a set of guidelines for hospitality. First of all, the Bishops ask to make “visible, without exaggerating,” the “signs of Christian hospitality”, like placing a crucifix at the entrance of the house or hostel as well as one in each room, along with a picture of the Apostle James and accompanying brochures describing his life and his vocation. Pilgrims should also be given guides on the Camino de Compostela, providing information in different languages on the sites visited and on specific liturgies in various languages celebrated in the parishes. They also ask that priests be available for Confession, if requested by the pilgrims, or to celebrate Mass with a special blessing for pilgrims. 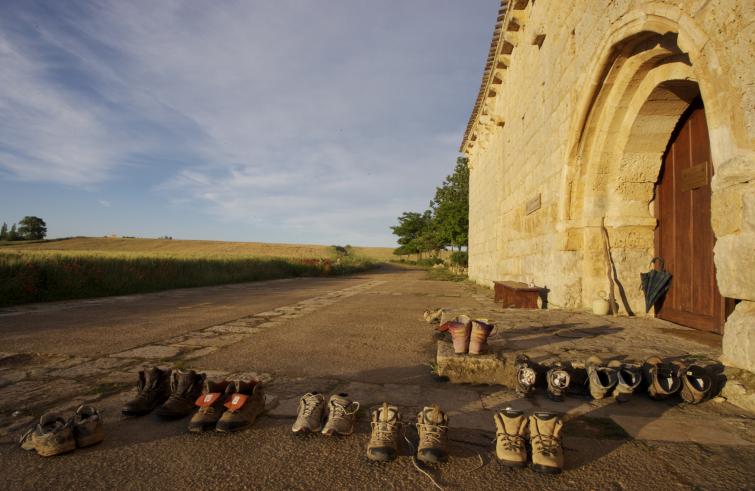 The most visible form of Christian hospitality is offered by monasteries and religious homes, that many pilgrims appreciate. The bishops ask that pilgrims be invited to take part in religious and monastic liturgies, to keep silence, and in some cases to eat together at meal times.

The Christian hosts – the bishops point out – are neither journalists nor psychologists. They are not journalists asking a set of questions to guests as if it were an interview that would inevitably elicit a superficial reply. Nor are they psychologists who in one way or the other drive the other person to speak. 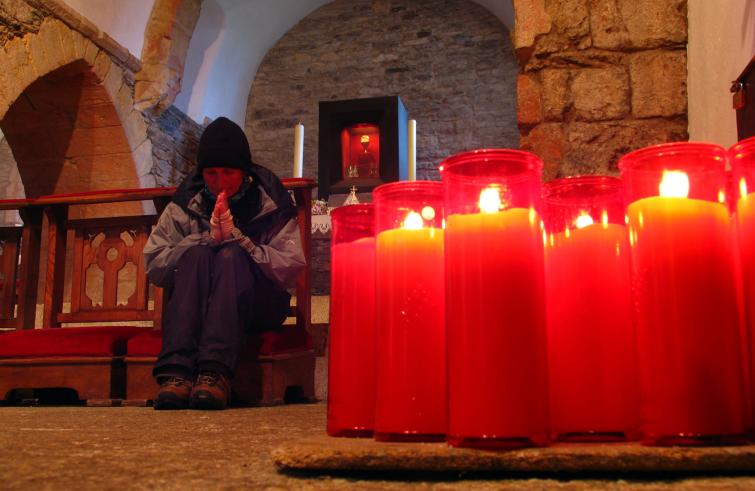 There should be no questions such as: “Tell me something about yourself;” “Why did you decide to walk the Camino?”; or “What you experienced so far corresponds to your expectations”?

Hospitality will be characterised by giving testimony and by joy. “Christian” hospitality is by nature “open to everyone, fraternal, and joyful.” Pilgrims should not be forced to express themselves. Rather, the Bishops point out, pilgrims should be invited to remain silent, to meditate and to seek the answer in the depths of their souls. Moreover, the Bishops write, “pilgrims yearn for silence”, for “their daily lives are dominated by words, by dialogues in which nobody listens, by idle talk and by continuing background noise.”

“You have received gratuitously and you shall give gratuitously”, the Bishops point out. Hence the Letter invites Christian hosts to offer free hospitality, or at “very affordable fees.” The primary task of every host – the Bishops write in the Letter – is to “lead the pilgrims along the Way of St. James and help them meditate, rediscover themselves and find God in their souls.”