Hiroshi Ishiguro is the Japanese scientist who made an android that is the exact copy of himself called the Geminoid. He said he creates androids in order to better understand human beings and that he pictures a future of symbiotic societies made of human robots. We met him in the Vatican, on the sidelines of an international Conference.

Hiroshi Ishiguro,  leading roboticist,  is the Director of the Intelligent Robotics Laboratory at Osaka University. In 2007 the Daily Telegraph listed him as the 26th greatest living genius. The Japanese scientist is the “father” of  the Geminoid, a humanoid that is the exact copy of himself: the body is made of urethane foam fresh, silicon skin, dressed in his same clothes. In short, an android twin. He created five to date, but his laboratory has made several humanoids. Yesterday afternoon he took part in the opening session of the workshop: “Robo-Ethics. Humans, machines and health” ongoing in the Vatican – New Synod Hall – until this evening. The event is promoted by the Pontifical Academy for Life  in the framework of its General Assembly 2019 (February 25-27). We interviewed him. 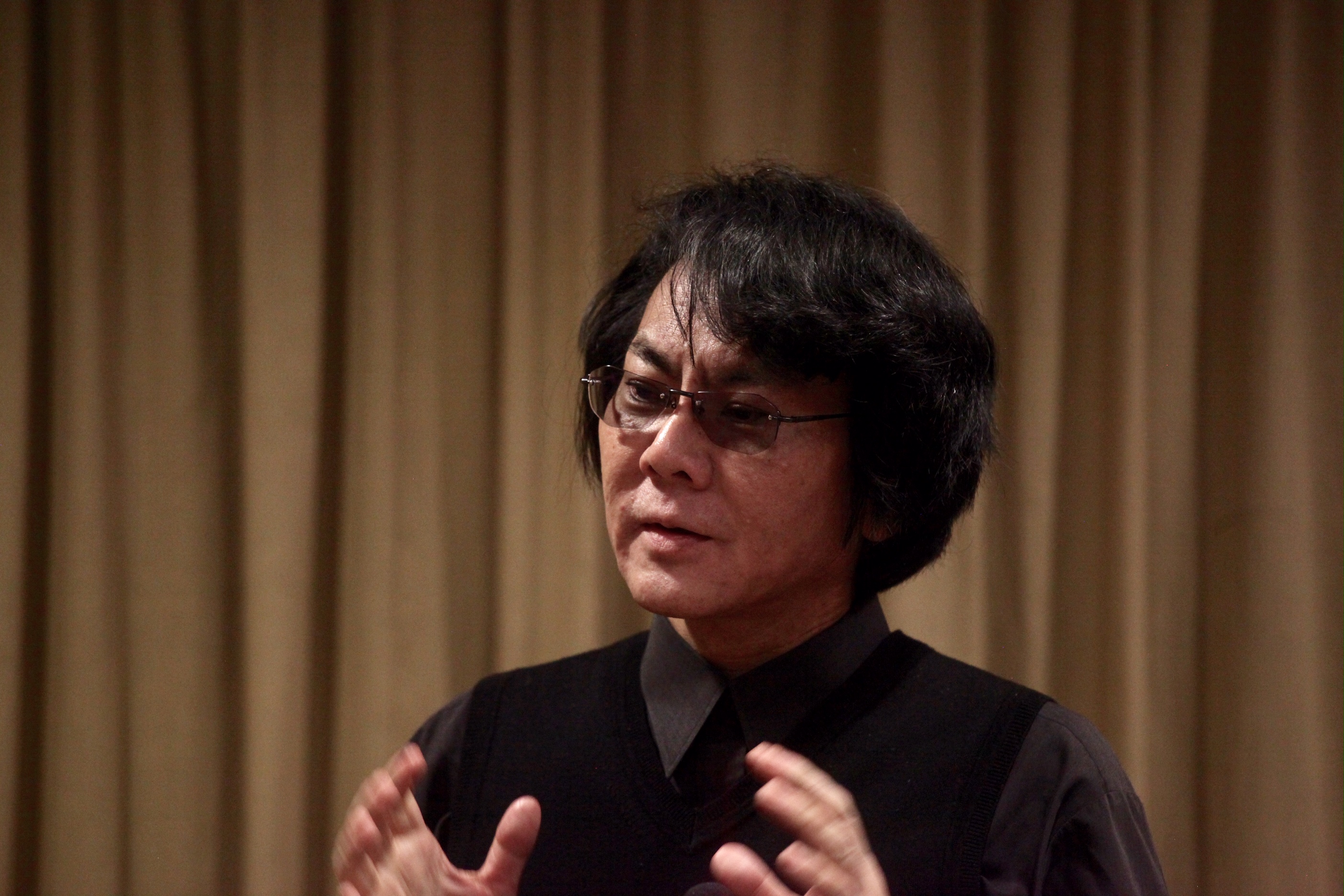 When did you create Geminoid?
In 2007, but my first projects date back to the year 2000. My idea of the future is a symbiotic society of human robots. That is why I started to make a set of simple robots that gradually became increasingly interactive and eventually were developed into humanoids.

Why did you make it? Was it to have a sort of extended self?
For two sets of reasons. First of all, I thought that with a copy of myself I would no longer be compelled to constantly have to travel to attend conferences and meetings and thus send my android twin to replace me.

Is it a joke?
No, I was very busy and in this way the robot, remotely controlled with a microphone and a camera, could talk in my place. But there is also a more scientific reason:

How did people react to Geminoid?
They were interested and curious.

What do you expect from your research on human-robot interaction?
I was not the one to initiate robot interaction. Researches had been already carried out in Europe and in the United States. It’s a very interesting subject that deserves being further explored.

It’s fascinating but also somewhat disturbing to have someone/something next to me that perfectly resembles me but it’s not me…
Why? Would you be afraid of a twin sister?

Do you think that my discomfort is culturally-grounded?
Perhaps, but I’m not sure. I’d rather ascribe it to an educational factor. Children’s reactions are the same all over the world, but the education they receive can make a difference. I think that the kind of education imparted to European peoples is extremely different from the one received here in Japan.

Do we really need humanoid robots? What is their added value to the usefulness and the efficiency of a “traditional” robot?

The purpose of the human mind to understand and interact with other human beings, that’s why it’s important that robots’ external features resemble human beings as much as possible.

What are its costs and practical applications?
This is not a commercial product; it’s still a prototype. We are spending a lot of money, but if we started to produce thousands and thousands of them, then expenses would drop and be similar to those of a car.

Will these androids have feelings one day?
It depends on what we mean by feelings. In fact we don’t yet know exactly what human emotions are, we lack an exact definition. I cannot answer this question. What I can say is that an android can mimic a simple emotion like pain. But we still don’t know anything about deeper emotions. Perhaps – he says with smile – it will be happen in a hundred years.

Aren’t you afraid that in the future artificial intelligence could take over human intelligence?
Not at all! You – he points at my smartphone on the table – are using your mobile phone that is a brain. You constantly ask questions to Google, which in all respects is an AI, and you are not afraid. Thus…. there is no reason to be afraid (he smiles).

Do we need a robo-ethics?
We do, just like we need an ethical code for human beings. But in the case of robots I think it would be simpler, since they are less complex than we are.

You recently worked with a Japanese company that makes Buddhist “robot-priests.” Is a Catholic robot-priest conceivable?
For the time being it’s not a target of our studies.

What brought you to this Vatican conference?
I was invited, and I am always happy to come to Italy. When Honda started developing its Asimo project they asked the Vatican’s opinion on the opportunity of making a humanoid. The Vatican replied: ‘Why not?’

I’m also interested in the opinion of the Church on the future and development of robotics.