"Some claim that everything is still Europe-centric; that documents are intellectually and culturally Western-oriented; others say they experience different sets of problems with youths. We listen to the different views of those who want to keep things as they are and of those who intend to move forward on controversial issues”, said Msgr. Stefan Oster, 53, serving as bishop of Passau since 2014, a Salesian, in charge of the pastoral care of young people for the German Bishops’ Conference

The Synod on young people has started working on the third part of the Instrumentum laboris, dedicated to “ecclesial and pastoral practices.” “I am very interested to know what will happen next”, Msgr. Stefan Oster, 53, bishop of Passau since 2014, a Salesian, in charge of the pastoral care of young people for the German Bishops’ Conference, told SIR. Over the past few days, he says, “we have been listening to a wide range of interventions, but they didn’t say too much”: a list of “we should, we must…”. “There is need for an overarching conversion, but the problem is that it cannot occur on demand. Making progress in the major issues involving young people is a great challenge, and I wonder if it will be met.” The bishop mentions themes such as sexuality, the role of women, digitalization, justice, freedom. 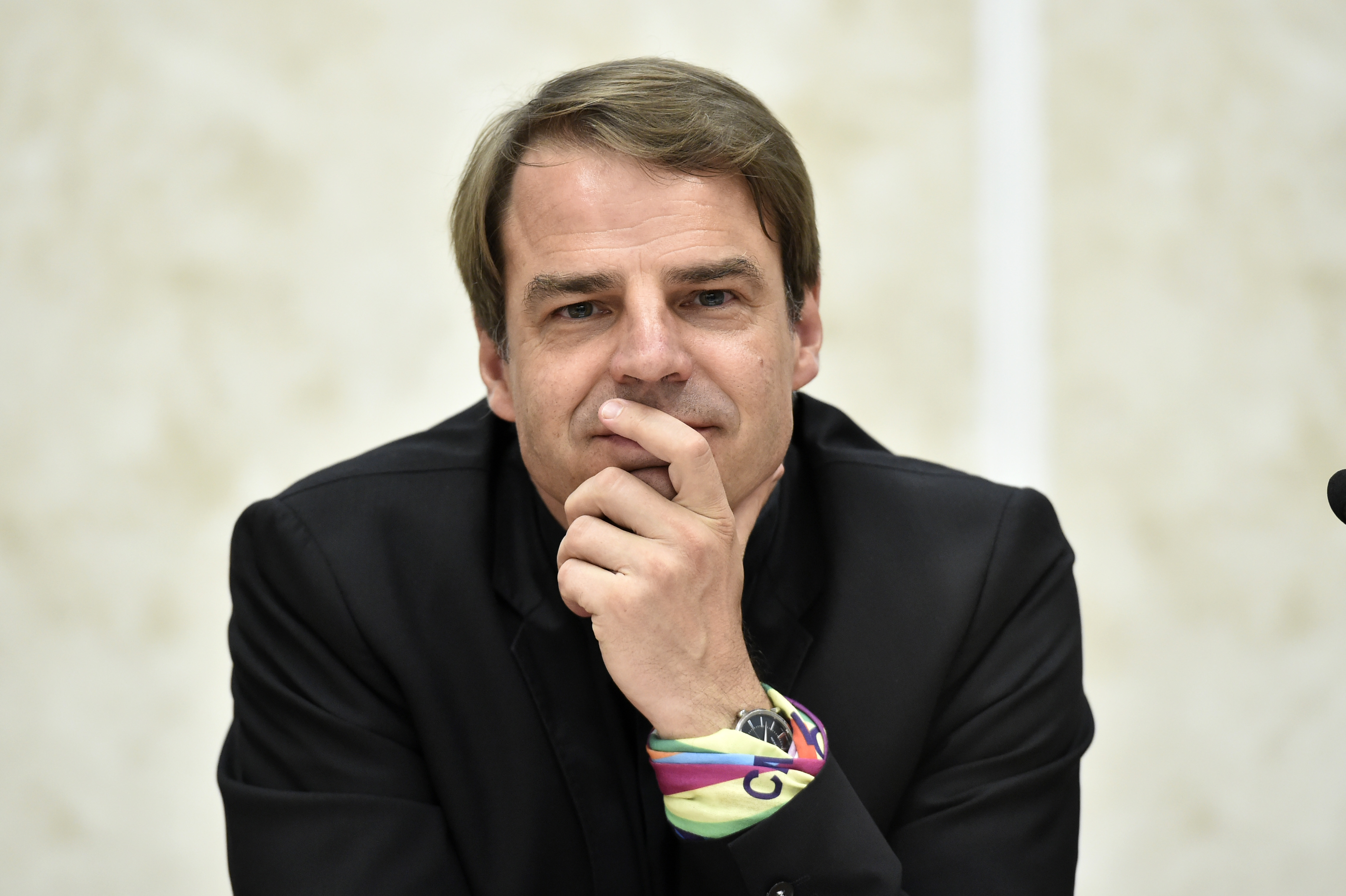 The experience as universal Church of the past few weeks in Rome is being powerful and enriching, despite “the emerging cultural diversity” of the bishops: “some claim that everything is still Europe-centric; that documents are intellectually and culturally Western-designed; others emphasize completely different sets of problems with youths. We listen to the different views of those who want to keep things as they are and of those who intend to move forward on controversial issues.” However, as compared to the Synod on the Family, “the atmosphere is serene, amidst some polarized views, but we always reach a consensus, as in the German-speaking working group.” With regard to the youths attending the Synod, Msgr. Oster describes them as “pious, professional, Catholics: these are not the voices of teen-agers who have a complex relationship with the faith. We need to hear more voices of young people worldwide who don’t have – and don’t wish to have – a connection with the Church.” In this respect, however, “the Pre-Synodal meeting wanted by the Pope was already a sensational experience.”
Bishop Oster’s address in the Synod hall focused on the theme of freedom, because it  is “an important issue for young people”. Freedom encompasses the experience of feeling loved: “I am increasingly aware that a person feels truly free when he/she feels loved and taken seriously, when that person feels sincerely appreciated. When that happens we are free and we can let ourselves go because there is Someone there who sustains us. Young people need to experience the feeling of being supported and sustained.” Being true to oneself is very important to young people, and this authenticity cannot occur without inner freedom. This is also linked to the theme of abuse: “As a priest and a pastor, I also need to feel authentically free, I need to feel at home in Someone, in order to leave room for others in myself so they may become faithful to their true selves, shunning all forms of possession and manipulation. If we stand between young people and God in a manipulative manner we are committing an abuse.”
With regard to the decisions that the Synod could propose in many areas, the bishop remarked, “even inside the Church there are people who ask if we are moving forward, if new doors will be opened”, keeping our conscience as our benchmark, “but some fear it may lead to excessive subjectivity.”
Actually “we believe that the conscience of every person is a sacred realm, and that it can be further refined, or, conversely, it can become insensitive. The Church tells us that conscience must be educated according to the Magisterium: I can decide availing myself of my freedom and according to my conscience, within the backdrop of the faith and the teachings of the Church. Thus conscience is not autonomous and isolated, it is in a community of people and in the Church.”The point is to reach out to young people not with dogmas or moral teachings but first of all with Christ: “If a person opens his heart, my effort first of all is to show that person to the One and only who is the meaning of life, so that he/she may see in a new way the meaning of the world and of life.” It is “the Biblical experience of conversion, which perhaps we do not live any more as a Church,  people of God: the encounter with Christ changes people’s lives and after that encounter nothing – living, thinking, feeling – will be the way it was before.” On the other end, “if our life is led by Commandments alone, we live as Pharisees.”
Difficulties experienced in parishes with young people, who seek new, different ways and places of living the faith community, has been another issue during the Synod. “Parish life is the most stable form of life inside the Church, but in Evangelii Gaudium the Pope also tells us that parishes have to have great flexibility, in order to be able to change. When in my diocese I am asked ‘why have young people stopped taking parts in parish life?” I always reply that what I want is not for young people to sit on a bench inside the church, I want them to live out an experience, I want them to participate in common initiatives, I want them to be invited, that someone may take care of them.

Benedict XVI said that the Church grows by attraction, not by proselytism: what are they attracted by? By the fact of perceiving that Jesus is present, by experiencing holiness.” In fact, there are experiences, intense moments when young people come together, “as I personally witnessed in a festival in Salzburg: ten thousand youths seated on the floor inside the Cathedral. It was a powerful spiritual experience, a clear and challenging proclamation of the Gospel, far from being superficial, a veritable community experience.

When this happens, led by a person that is true to himself/herself, it can only be effective for young people. We are yet to recognize that the traditional forms of socialization to faith are no longer effective and we still don’t know how to make them function.

One example for all: catechesis. We constantly talk about it, thinking very often only about children, because we all believe in the importance of young and adult catechesis, but I know no place where it works, where Gospel proclamation has attracted people to the point of making them want to approach it, because they want to learn something about the faith. It’s unbelievable: we have the good news on life, we have the Gospel and we don’t know how to proclaim it. We are not passionate enough; we are too far from sainthood, too unable to love.”