The first prolusion of Cardinal Gualtiero Bassetti at the Permanent Council of the Italian Bishops’ Conference (CEI) is a call to commitment addressed to the Italian Church and to Catholics, in the wake of five years of Pope Francis's "prophecy". Work, young people, family and migration are the priorities

In Italy there is need of Catholics capable of “mending Italy’s social fabric with prudence, patience and generosity.” They should be able to unite the Country, not to divide it or, worse still, to be split into “Catholics of morals” and “Catholics of social action.” The concluding remarks of the first prolusion of Cardinal Gualtiero Bassetti in his capacities as CEI President were marked by this strong appeal. “The dignity of the human person must never be trampled upon and it should be the beacon of Catholic social action and politics”, His Eminence said upon the opening of the Permanent Council. It is unacceptable to “take care of migrants and of the poor and then forget about the value of life” or, conversely, “to champion the culture of life and forget the migrants and the poor, developing in some cases a hostile feeling towards foreigners.” There are four fundamental areas: labour, young people, the family and migration. Requests include “a new citizenship” for migrants born in Italy and the “care of the family” to counter low birth rates. No to a “culture of fear” and xenophobia: “We want Italy to become a better Country.”

“I feel I have a great responsibility that is soothed in the awareness of serving the Italian Church”,

the Cardinal proclaimed referring to his new assignment. He proceeded to thank parish priests and journalists; he conveyed his closeness to women victims of violence, to the victims of the earthquake in Central Italy and the victims of the flood in the city of Livorno. 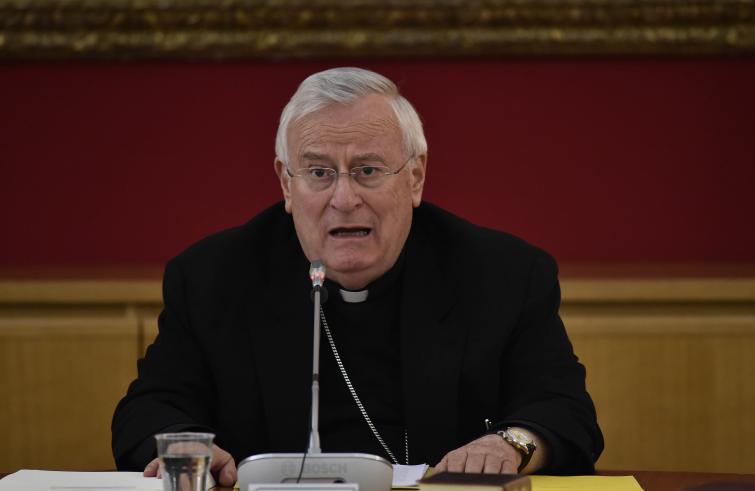 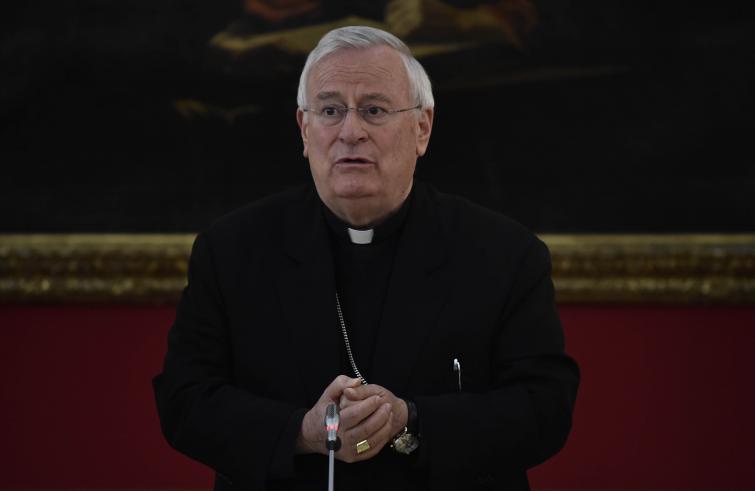 In Italy, “almost nothing is the way it once was”, he acknowledged. “We need to be fully aware that we are living in a world that has deeply changed, in an Italy that is very different compared to the past and with an ever-globalized Church”, His Eminence declared voicing an exhortation. In the face of a “confused, disoriented and bewildered” humanity, a wounded humanity that inhabits a world marked by the emergence of a “new social problem”, the prophecy of Pope Francis calls upon the Italian Church to undertake a “pastoral conversion”, consisting in “the practice of the Church’s maternity, a Church that is incarnated in history.”

The missionary spirit, the spirituality of unity and the culture of mercy are the compasses of the Italian Church. “The Gospel first” sine glossa, just as the Church of Saint Francis of Assisi revived by don Primo Mazzolari: this is the imperative for the proclamation of love to all men and women, without impositions: “A lot is being done in our Churches, but the pace must be hastened”, he proposed. The response to the temptation to take separate paths must consist in parrhesia, collegiality, dialogue, starting from the CEI Permanent Council to the smallest parish church in Italy.

Bassetti said, calling upon all the realities of the Italian Church to embrace the preferential option for the poor. Poverty is still a scandal for right-thinkers, as don Mazzolari had denounced. Going towards the poor is the heart of Christian action, it’s the “culture of mercy”, the “culture of a life deserving to be defended in every circumstance: whether the life of a child in his mother’s womb, a seriously-ill person or a man or a woman sold by a trafficker in human flesh.”

Labour, young people, the family, migrations: these the areas where the Italian Church is called to undertake a serious discernment. 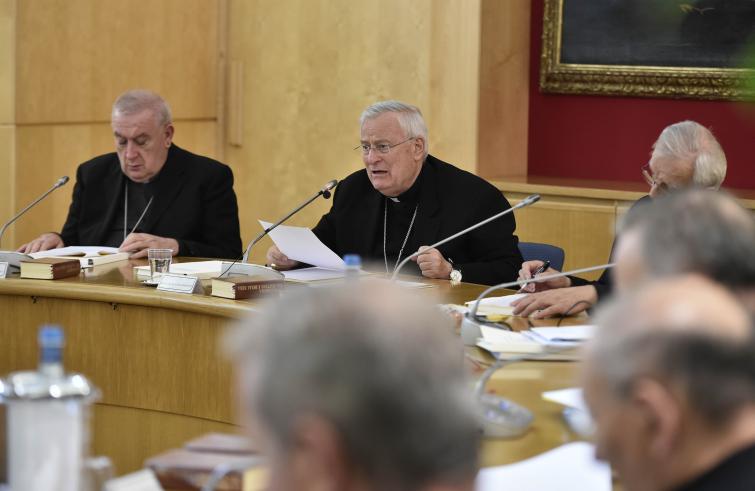 “Employment is undoubtedly the Country’s major priority today, and youth unemployment is a serious emergency”, Cardinal Bassetti said after having quoted the words of the Pope in Genoa. “Despite small signs of economic recovery in Italy, I cannot avoid worrying about 8 million poor, recorded by Italy’s national statistics agency – ISTAT – half of whom have nothing left to make ends meet”, was his cry of alarm. As far as labour is concerned, today, “we hear many public statements, but perhaps a long-term vision of the Country is lacking.” The upcoming Social Week in Cagliari is set against this backdrop.

“The most important part of Church mission involves young people”, His Eminence said speaking of the second priority. “Young people are extremely dear to us”, he went on, quoting don Milani as an itinerary for the next Bishops’ Synod: when we talk to them, we should eliminate rhetorical language and make room for the truth. 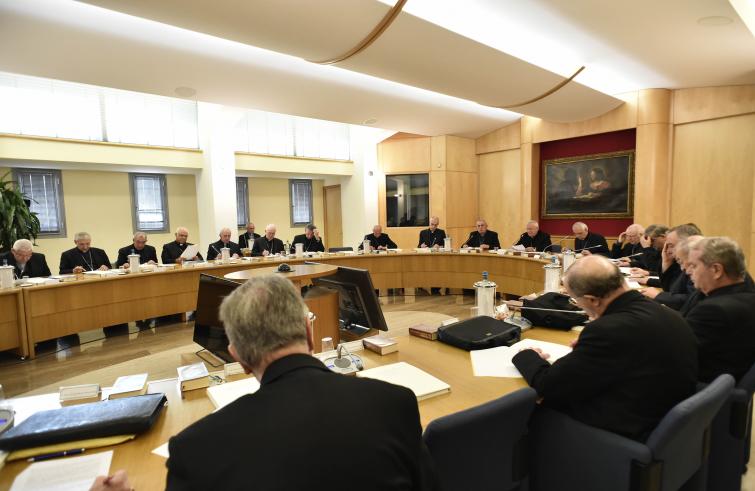 The Church is a people of families: in a Country marked by increasing numbers of cohabitations, separations and divorces, and by dramatically decreasing birth rates, viewing the family in concrete terms means above all taking stock of its weaknesses. At pastoral level, the spirit of Amoris Laetitia must be received “with authenticity”, while on the social plane institutions are asked to adopt concrete measures, such as “the family factor.”

“Promoting the pastoral care of migrants means defending the culture of life in at least three ways: by denouncing the trafficking of human beings and all forms of trafficking at the expense of migrants; saving human lives in the desert, in the fields and at sea; deploring the indecent places where far too often these people are crowded together.” In his first opening speech, Cardinal Bassetti addresses the full scope of migration: reception is the first gesture, but then – as the Pope said on the plane returning from Colombia – it must be followed by “prudence, integration and humanitarian proximity”, responsibly safeguarding the rights of those arriving and the rights of those who receive them.