The careful economic administration of religious Institutes is a priority that involves 200 consecrated religious worldwide, in crisis of vocations as well as of funds. In the past few days over one hundred major superiors have been reflecting on the importance of transparency and of regulations, along with the opportunity of a change in habits and the need to courageously shut down what cannot be sustained. It is widely acknowledged that economic difficulties can no longer be ignored or postponed

While the rules are clear, as pertains to economic and financial management, the same cannot be said for their implementation, which requires a stronger commitment in order to ensure transparency and shun the temptation of power, mindful of the fact that the poor are at the centre of Church activity. It is a widely acknowledged conviction of the religious, represented by the leaders of over one hundred Congregations that convened in Rome to attend the six-month assembly of the Union of Superiors General.

The careful economic administration of religious Institutes is a priority that involves 200 consecrated religious worldwide, in crisis of vocations as well as of funds.

This difficulty is evident in the widespread practice of uniting Orders that share the same charisma and in the increasingly concrete possibility of shutting down historical structures. In some cases, involving large religious families, the Generalate could soon by sold, investing the resources elsewhere and housing the confreres, numerically reduced, in smaller communities.

The difficulty of bearing witness. The centrality of the poor in Church mission prompts a reconsideration of consolidated habits and the need to find the courage to make painful decisions. In a message at the international symposium on the management of ecclesiastical goods of the Institutes of Consecrated Life and Societies of Apostolic Life, Pope Francis underlined, “theoretical poverty is not needed, but rather the poverty that we learn by touching the flesh of the poor Christ, in the humble, in the poor, in the sick, in children.” A “loving poverty” that is “solidarity, sharing and charity” and is expressed in “moderation, in the quest for justice and in taking joy in the essential, so as to guard against the material idols which blur the authentic meaning of life.” However, bringing these guidelines in community life is not that easy, and

Sometimes it is less difficult to live the vow of poverty at personal – rather than institutional – level:

“It’s harder for us to bear witness when people see our structures – sometimes century-old buildings –. These difficulties – admits Fr Ángel Fernández Artime, Rector Major of the Salesians –are all the more evident before attempts to actualize our works in order to respond to contemporary challenges and needs, for example in the field of education or risk prevention.” 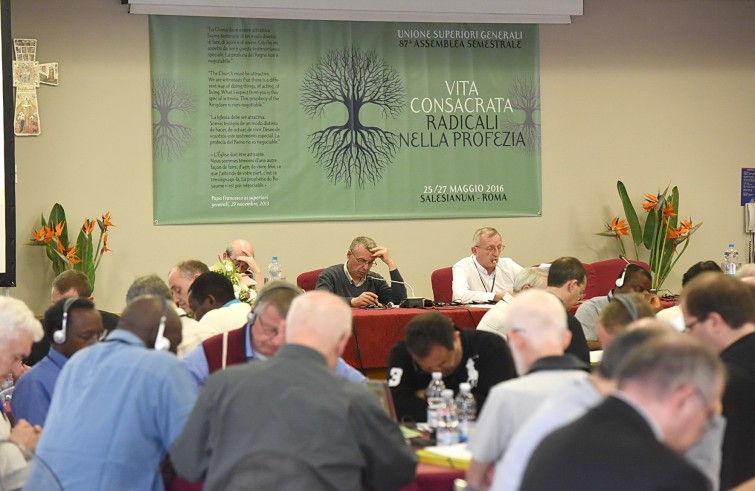 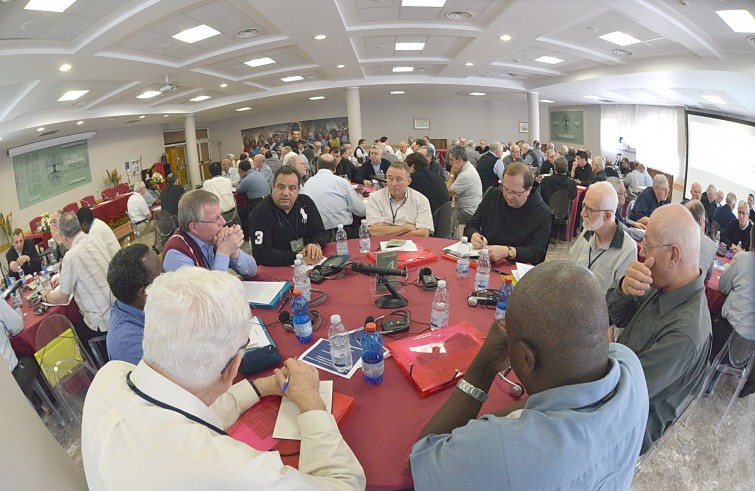 Administration mistakes. A circular letter of the Congregation for Institutes of Consecrated life and Societies of Apostolic Life, with guidelines for the management of ecclesiastical goods, suggests identifying which works and activities must be furthered, which should be eliminated or changed, which new frontiers need to be addressed.

Planning activities, talking about estimates and budgets not only in activity but also in religious communities, are practices that need to be consolidated; along with monitoring systems for loss-making activities, focusing on sustainability and relinquishing welfarism.

Bursars are requested to periodically report to the Major Superiors and their Councils, documenting transactions and contracts and filing the dossiers: “Based on our experience, is not unusual to meet local or provincial superiors who are in fact ‘prisoner of their bursars’, the true power-bearers, noted the Rector Major of the Salesians. Sometimes, “serious mistakes are made, inadequate sales, swindles in the agreements or contracts signed, not as a result of ill will, but motivated by the desire not to damage their own institute or congregation, or even because economic management is not our strength and today, more than ever before, it is a very complex, delicate and dangerous field.” It is important, therefore, to be able to count on “trusted persons of proven loyalty”, without fearing to entrust positions of financial administration to lay people. 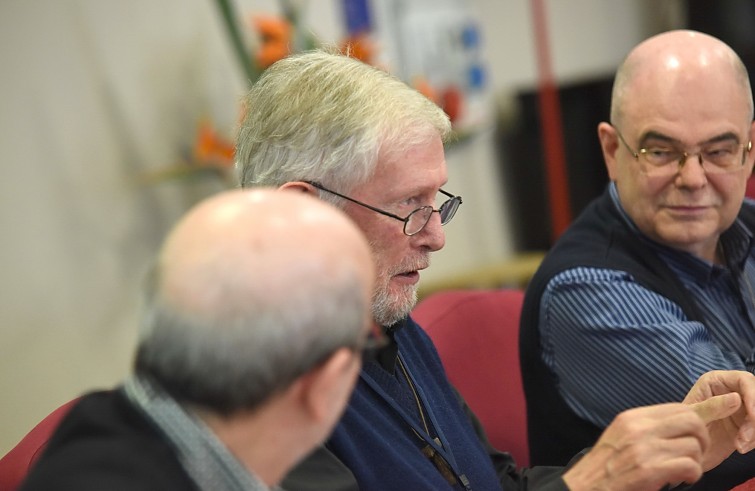 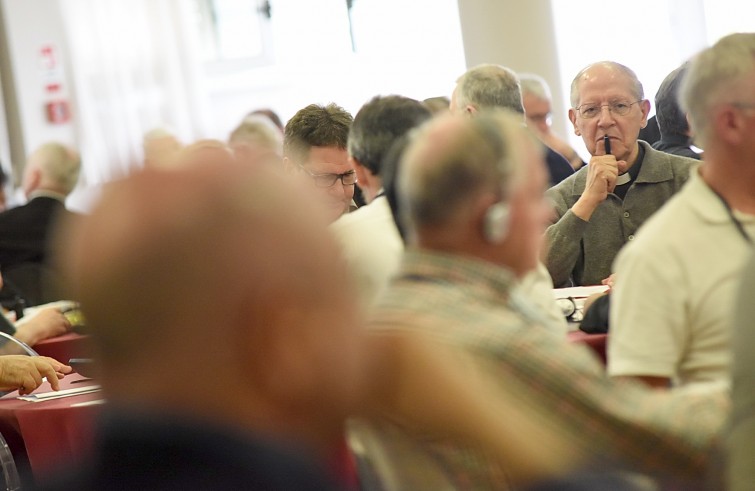 Institutional poverty. The widespread deformation of clericalism in the Church and among the consecrated often leads to assume that being presbyters is an honour and a status that carries authority, power in the administration of economic goods. “The Congregation should also take the vow of poverty, not only the confreres”, pointed out Fr Heinz Kulüke, Superior General of the Verbites: “The religious often lead a simple life, but the structures in which they live, and which they don’t want to change, cost a fortune.”

The concern and care for the poor, in this sense, can be “a shared commitment” that helps “to form a religious community and instil life into it.”

Moreover, the number of benefactors is sharply decreasing and it is a reason for concern in many Countries. “This drop will require intensifying the mission at local level, transparency in the recipients of donations, fund collection promoted in professional and creative ways and seeking new ways to access economic support.” Finally, a warning to the religious with private accounts: “All the confreres are aware that it constitutes a violation of our vow of poverty and of our Constitutions. One of the tasks of the leader will be to recover the trust of the confreres. On their part, the confreres will have to be reassured that, in case of need, the administration of the Congregation is there to help also financially.”